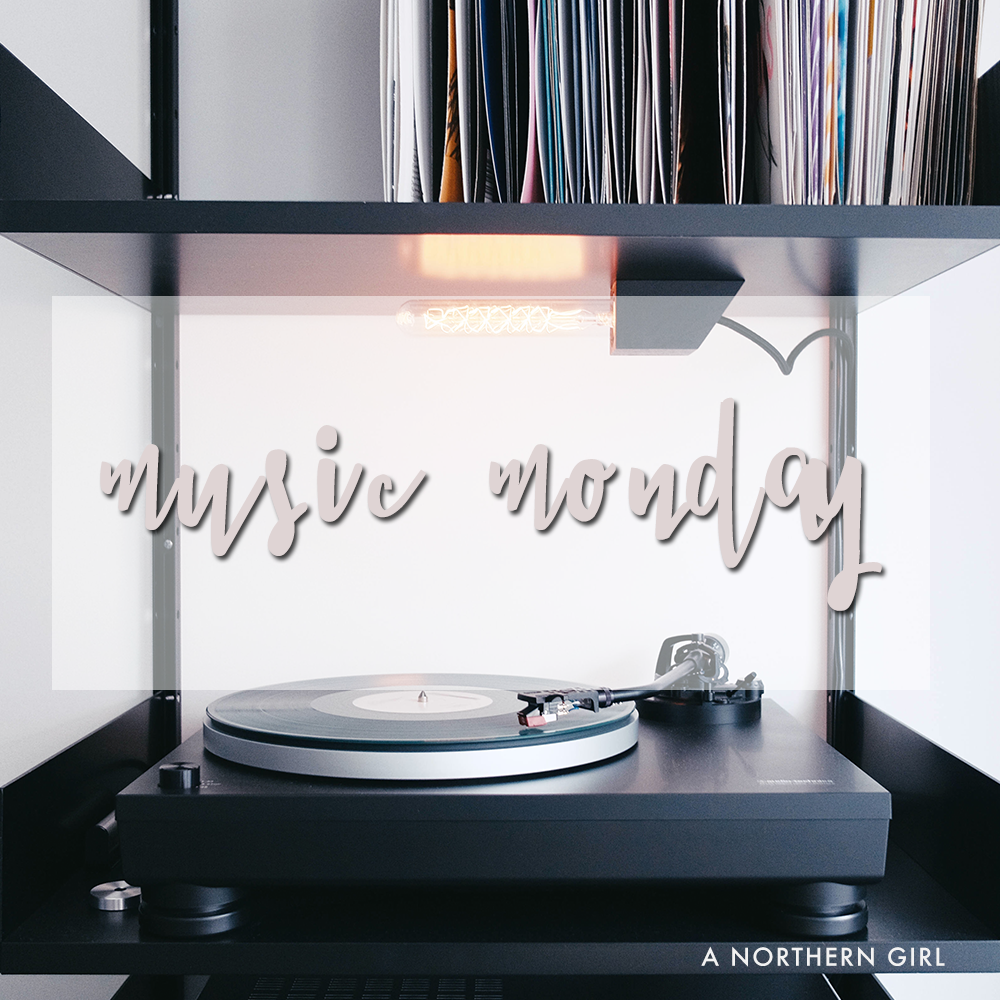 Record Store Day is one of the most wonderful times of the year for music fans – it’s a time to line up outside your favorite store and hope you’ll get to pounce on all the limited releases and deluxe editions the retailers are sent. I’ve had some remarkable Record Store Days, from the time I got a black eye in competition for a Dave Matthews Band release (I wish I was kidding) to the time I got my favorite Hold Steady record on vinyl. It’s a day that’s always been close to my heart because in college I got to sit in on a few roundtables about planning the next year’s national event, which was really cool. The 2017 edition is this Saturday, so download your list, get ready to line up, head to the store, and be sure to check out the bands that are playing! These are the bands with releases this year I’m excited to check out. If you have a minute before diving in to the jams, please take my reader survey!

Are you a vinyl fan? What releases are you excited for this year?

Heaven is whenever we can get together… / Record Store Day 2015 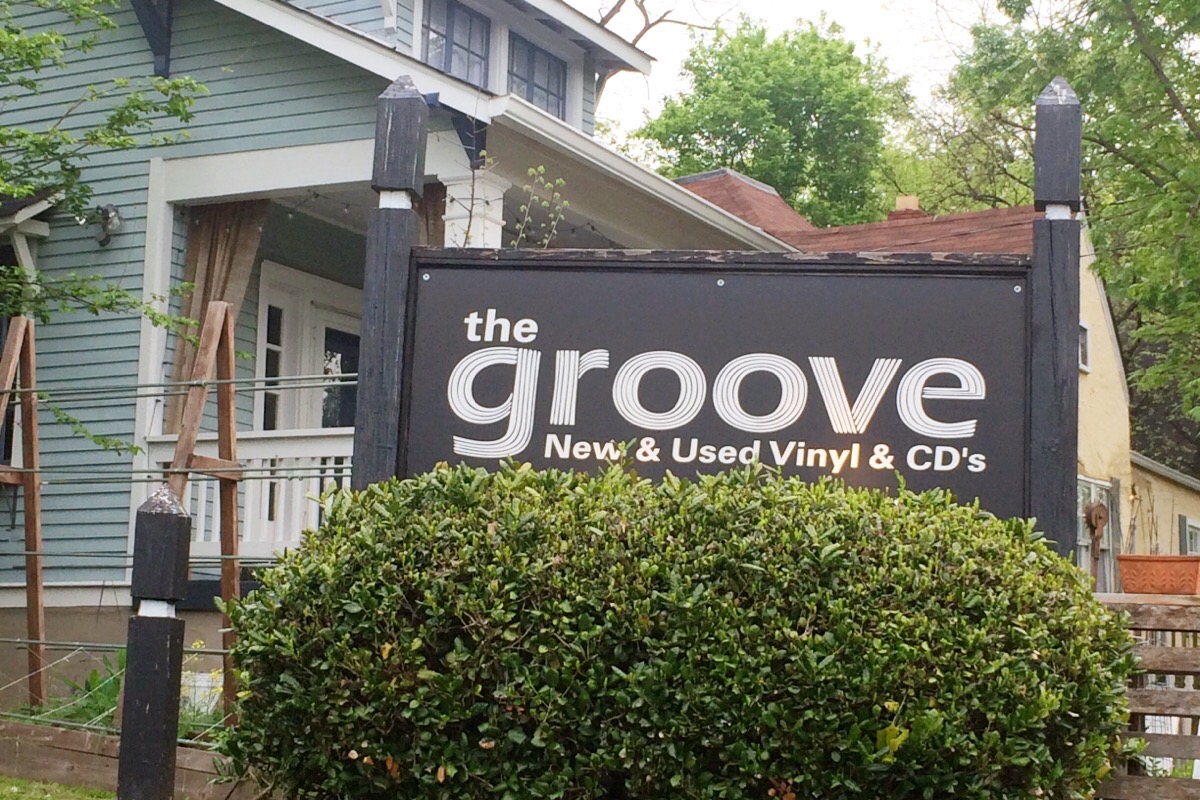 t’s the most wonderful musical time of the year: Record Store Day! I’ve been lucky enough to sit in on town hall planning meetings and post-mortems in the past, so this is an event very dear to me. I went to my first Record Store Day back in 2009 at Vertigo Music in Grand Rapids, MI, and I’ve been going ever since. If you’re unfamiliar with the what and why of RSD, here’s some background:

Record Store Day was conceived in 2007 at a gathering of independent record store owners and employees as a way to celebrate and spread the word about the unique culture surrounding nearly 1400 independently owned record stores in the US and thousands of similar stores internationally.

Last year’s releases didn’t slay me, and I was only able to find one on my list (The Muppet Movie OST!) but this year there was a slew of fantastic releases that I just wanted to get my grubby little hands on – including two rereleases from The Hold Steady, my true loves. (Plus this year I actually have a record player, so, you know, excuse to Buy All the Vinyl!)

As crazy as last year’s RSD in Charlottesville was (when I got elbowed by someone I worked with and walked around with a black eye for a week over a Dave Matthews Band set), nothing could have prepared me for the craziness in Nashville. Though I walked away unscathed, people camped out overnight at Grimey’s and Third Man Records. I work right next to Third Man, and when I left last night around midnight, there was a little tent city that had popped up. I made the decision early not to try my luck in those lines at all and instead just hope for the best and head out to the smaller stores. Even they had some pretty long lines. In the end after a lot of undue stress and 30-40 minute waits in line from the time we made it to the front doors of the stores, I got almost everything I was looking for (just missing that twenty one pilots Ohio-shaped record). Because of work, I’ll miss out on most of the bigger festivities – most of the record stores here bring out food trucks and book major bands and make it a day-long affair, but I’ll be missing out on that this year. Here’s a look at what is considered a “short” Record Store Day line in Nashville plus my haul! 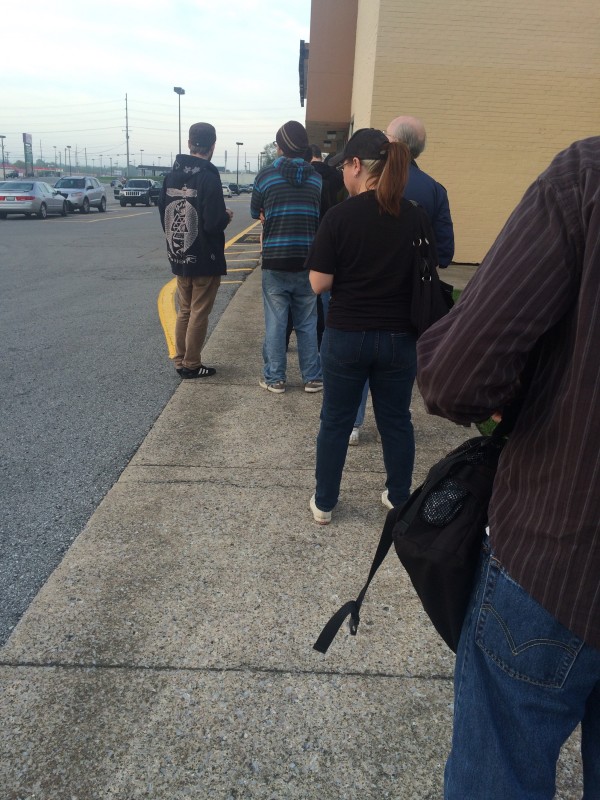 Store 1: only about 15 people in front of me… still took a solid 31 minutes to reach the releases 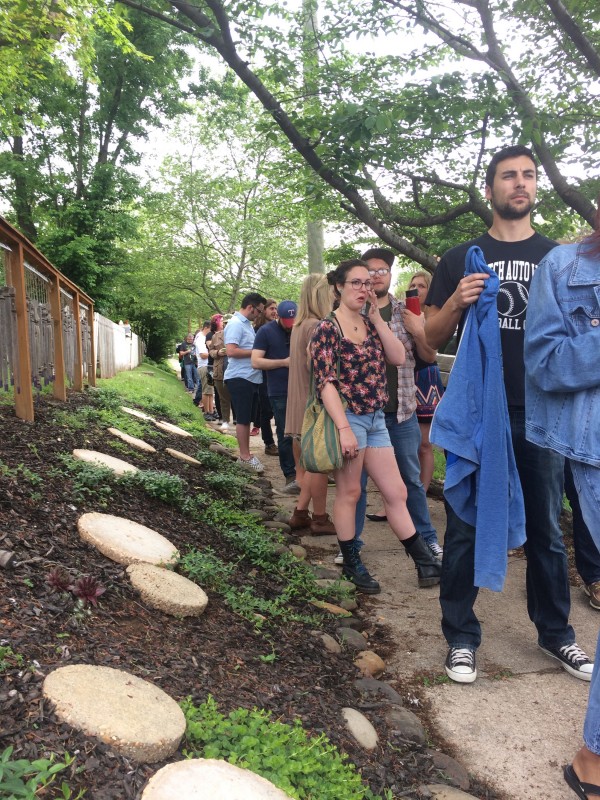 Store 2: a line of roughly 20 people in front of us ballooned to a line at least 50 trailing us by the time the doors opened 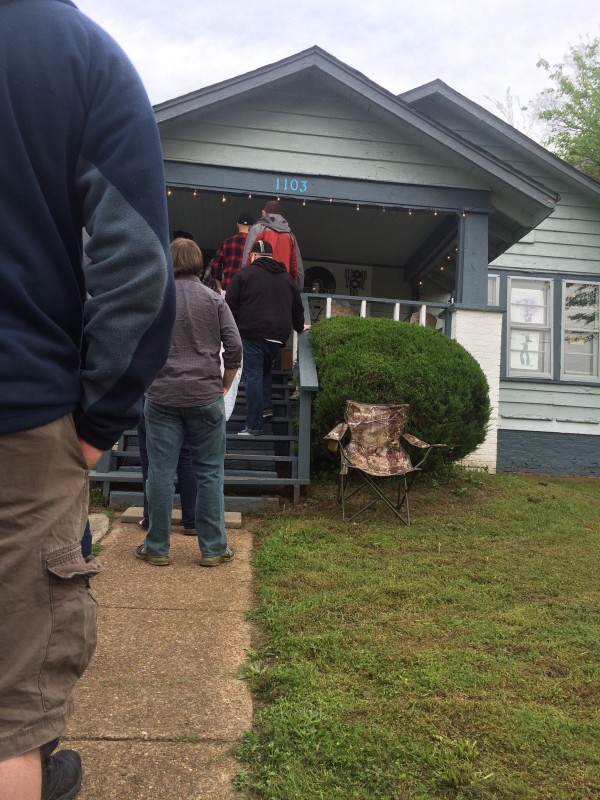 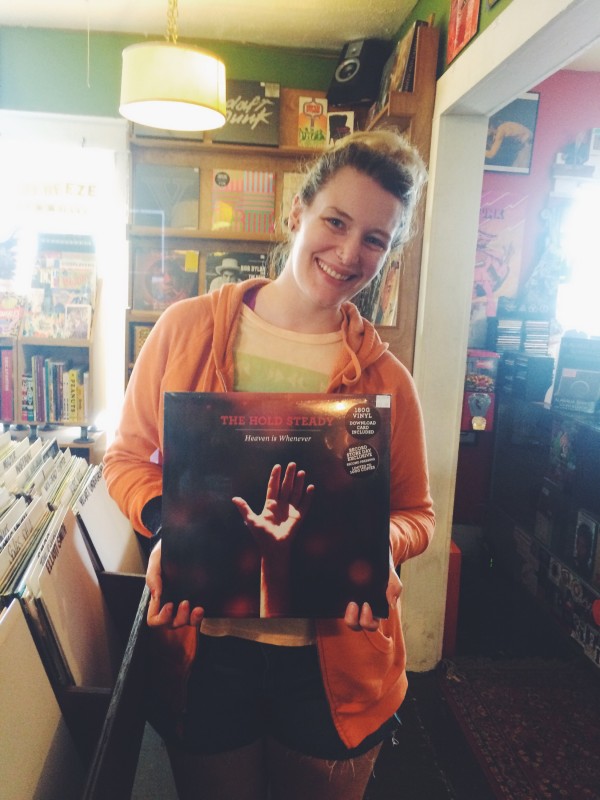 Heaven is whenever we can get together, lock your bedroom doors, and listen to your records. 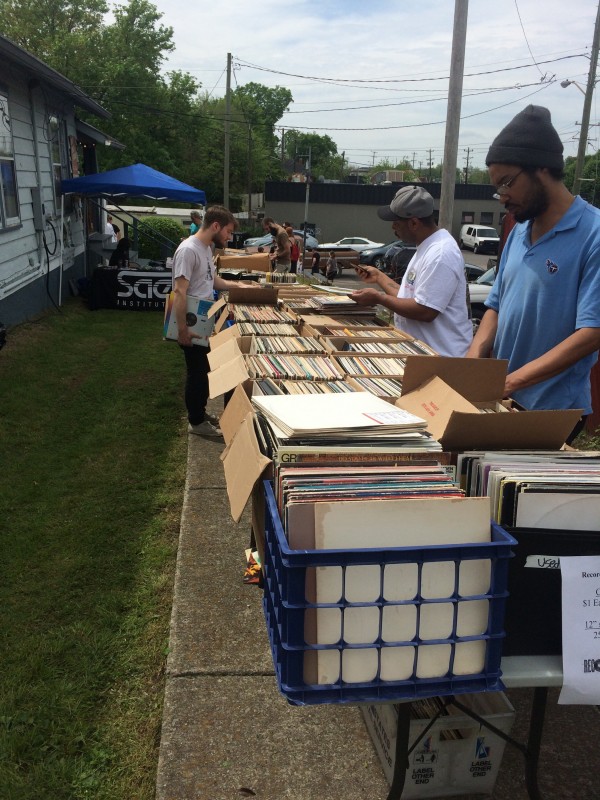 Some of the festivities included a sidewalk sale 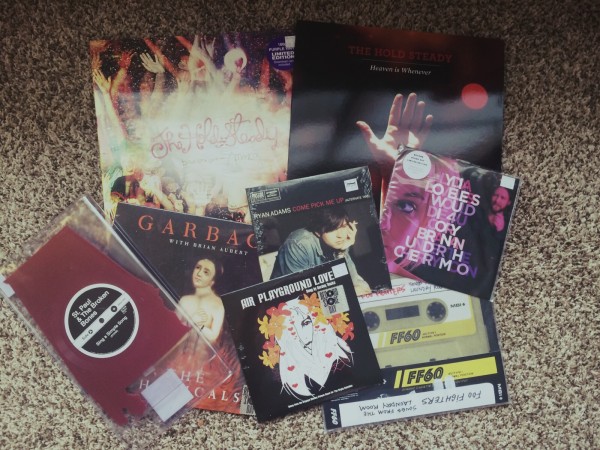 Are you a vinyl collector? Have you ever gone out for RSD? Let me know in the comments!

Public service announcement that today is Record Store Day! Support your local record store and pick up some awesome limited-run albums and singles. A lot of stores make a really big day out of it with appearances and live performances. Here are the goods I’m hoping to score this year: 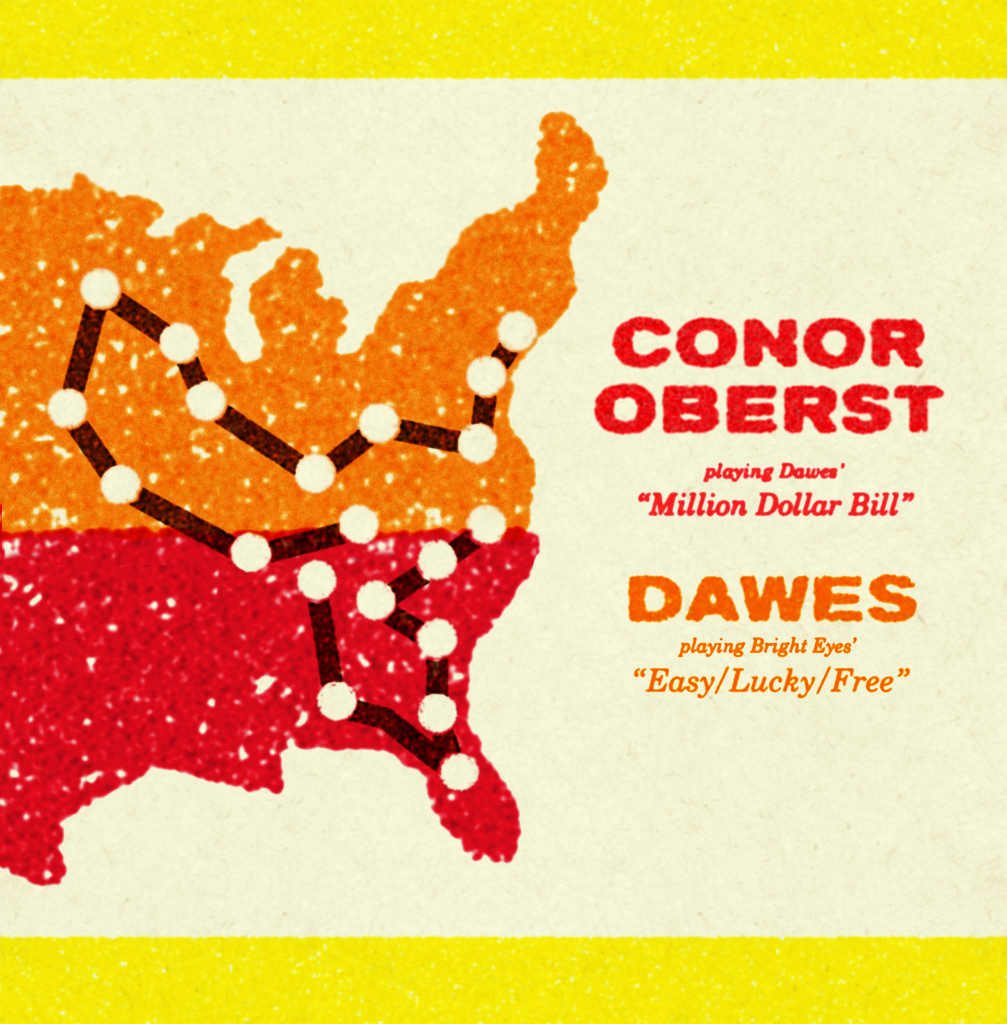 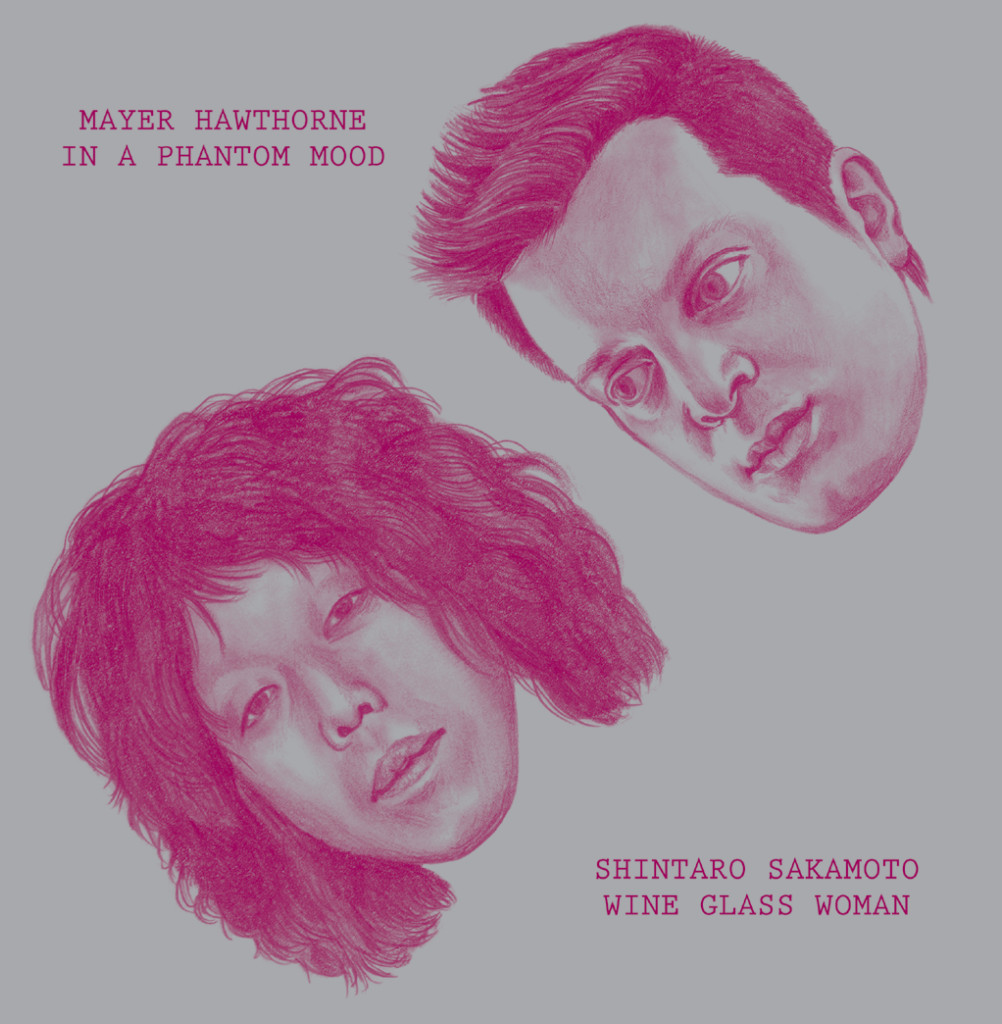 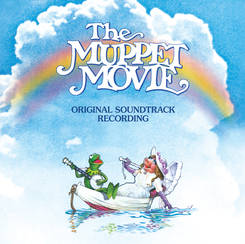