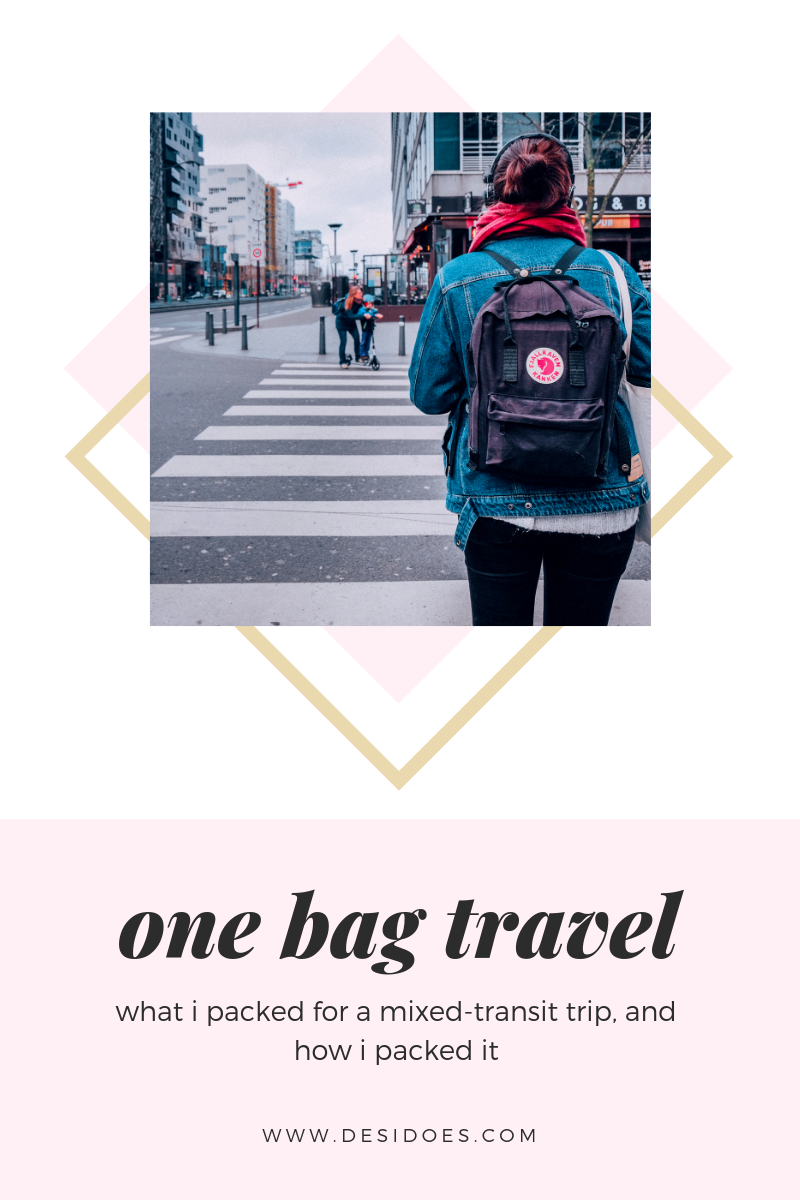 packing in one bag for a mixed transit trip

Last weekend, Evan and I headed out on a quick two-night trip to the northeast. We were flying in to Newark, Lyfting to Jersey City, using the PATH train to head into NYC, then taking a bus from New York City to Boston the next day, and flying home from Logan. (I’m exhausted just recounting all that!) Originally, I was packing into my small (but roomy) packable tote, but since I knew we’d be walking around a lot and trekking through Boston on foot, I wanted something easier to manage, since my tote doesn’t have a shoulder strap or anything.

We bought a packable backpack last summer that we’ve gotten a lot of use from, so I decided to pick up one of my own without spending a ton of money on it. VenturePal’s Large Hiking backpack fit the bill at just under $13. Initially I thought I’d just throw it into my tote and deal with switching things over once we got to Jersey, but I ended up doing the opposite – packing into the backpack and throwing the packed tote in, just in case. The forecast for the weekend was shifty – rain expected, of course – so I packed in a way that I thought would be optimistic, just in case things were sunny instead.

On the plane, I wore jeans, a t-shirt, and a lightweight C9 track jacket. I really wanted to wear my favorite Crocs sandals, but since the weather forecast showed rain, I stuck with my trusty Sperrys. 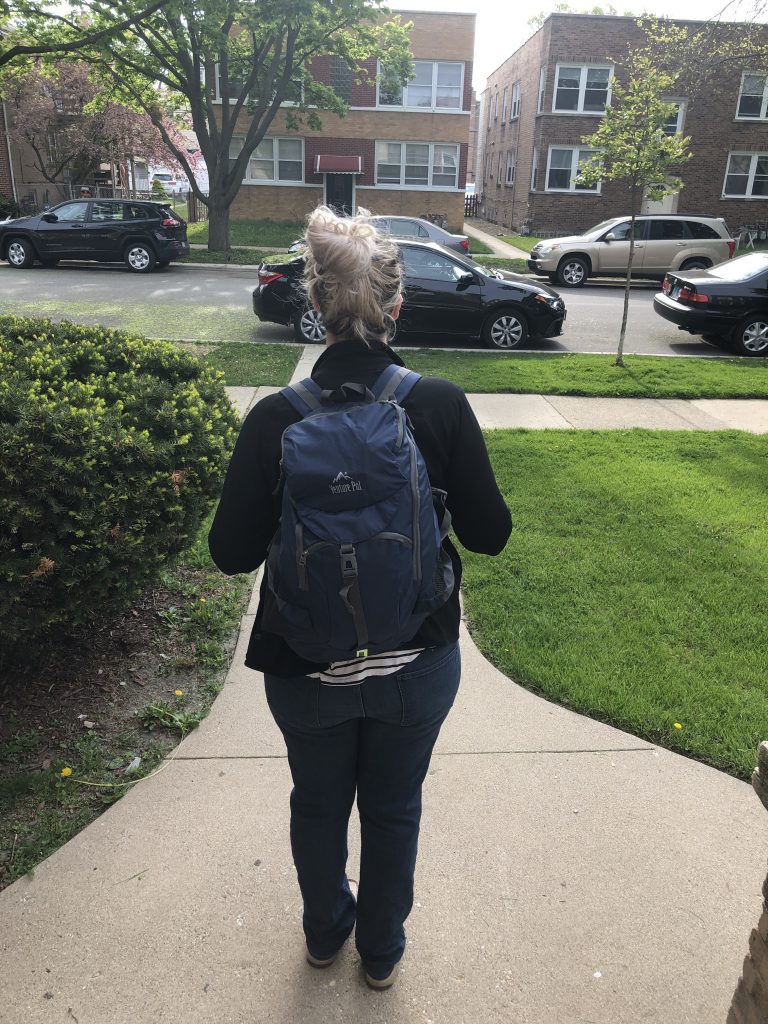 What Did We Buy There? 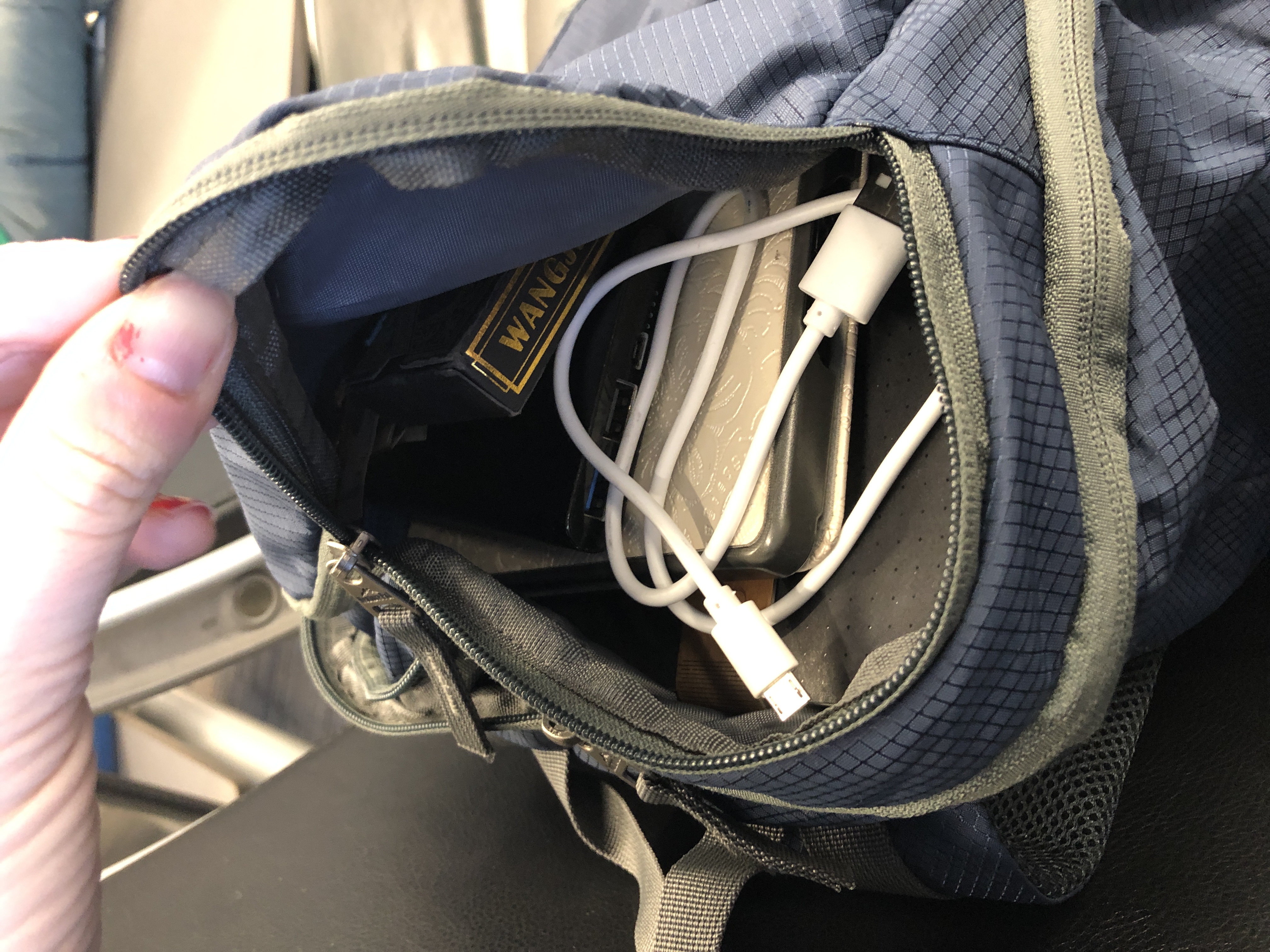 The organization of the bag was perfect – I don’t like a lot of pockets, and this one only has three, including the main space. Even though 50 liters is more space than I really need, I was glad for it because I could easily throw in the few purchases I made on the trip (another set of Uniqlo drape pants and Relaco shorts, and two shirts from the shows.)

I will say that this bag doesn’t look super touristy so if security is one of your concerns, I think this bag would fit the bill quite well. It would also be a fine daypack, too, if you wanted to offload some things where you were staying and set out for the day. It’s definitely durable, but not waterproof, and it probably wouldn’t be my primary bag choice for a week+ trip. But for a weekend where I specifically wanted to feel well-organized and mobile, it was really great, and I’m so glad I’m learning how to pack less!

Are you a minimalist traveler, or a “just in case” packer? What must-haves do you always pack?