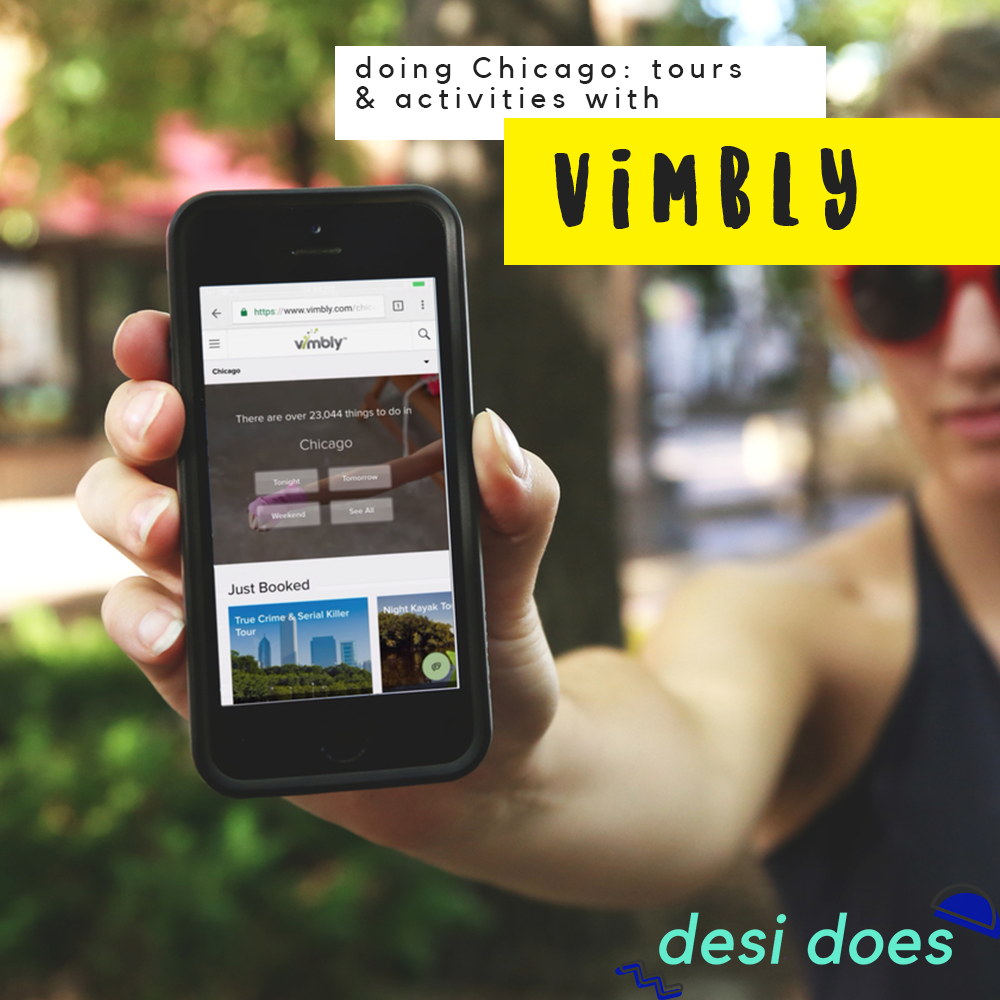 I received a free tour from Vimbly for this review, but all opinions are my own. 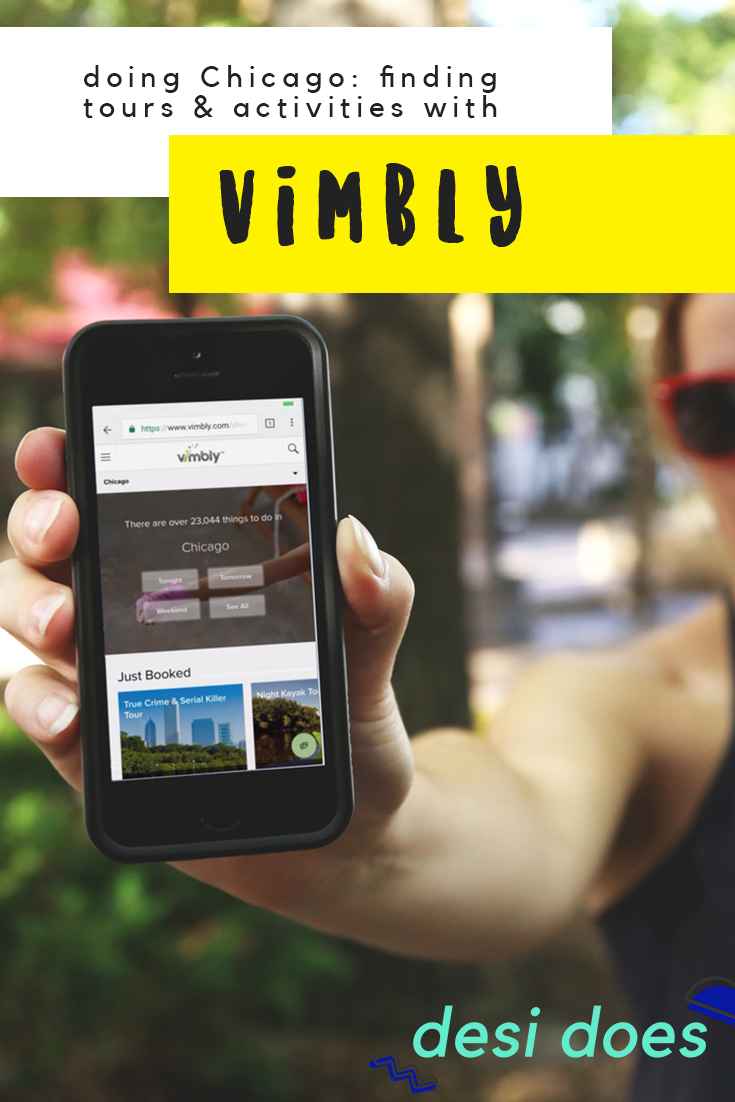 Vimbly is the fastest way to book thousands of activities, classes & date ideas – their website displays available activities and times, and allows you to book tickets directly on the website. It’s easy to share a link with someone else to plan out an activity. There’s even a “Bucket List” feature that lets you bookmark things you might be interested in checking out later!

The coolest thing about Vimbly is that it’s sort of a one-stop-shop for tourists and residents alike. They have the traditional sightseeing tours, but they also have things like jiu jitsu and dance classes, pizza and dessert making lessons, and escape rooms. 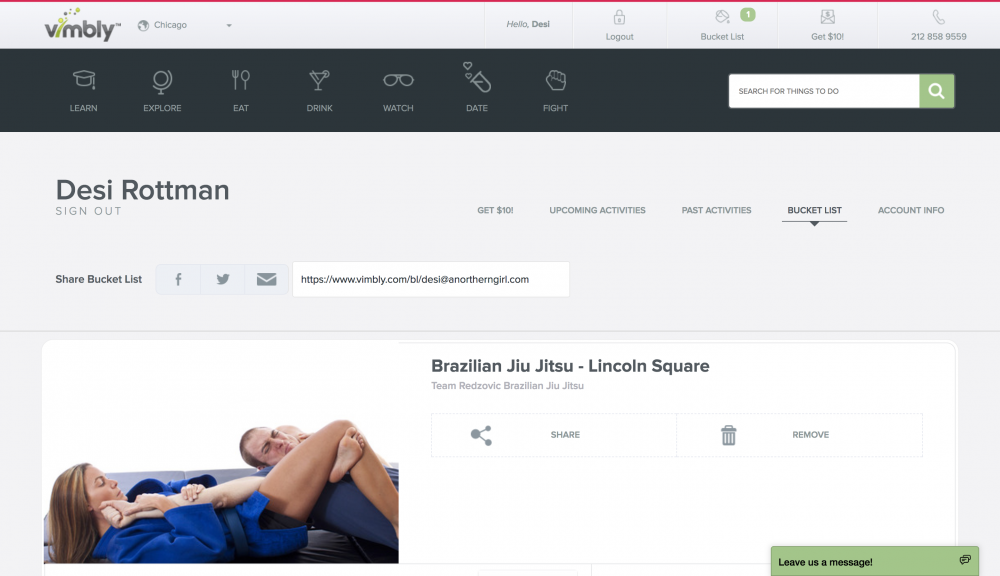 Vimbly also features free events – I’m heading to this brewery tour at Lake Effect Brewing Company with a girlfriend tomorrow, and I would never have thought to look out for that before!

In case you do book something with Vimbly that you don’t love, their Handshake guarantee means that they’ll issue you a refund if you’re dissatisfied. How’s that for customer service? 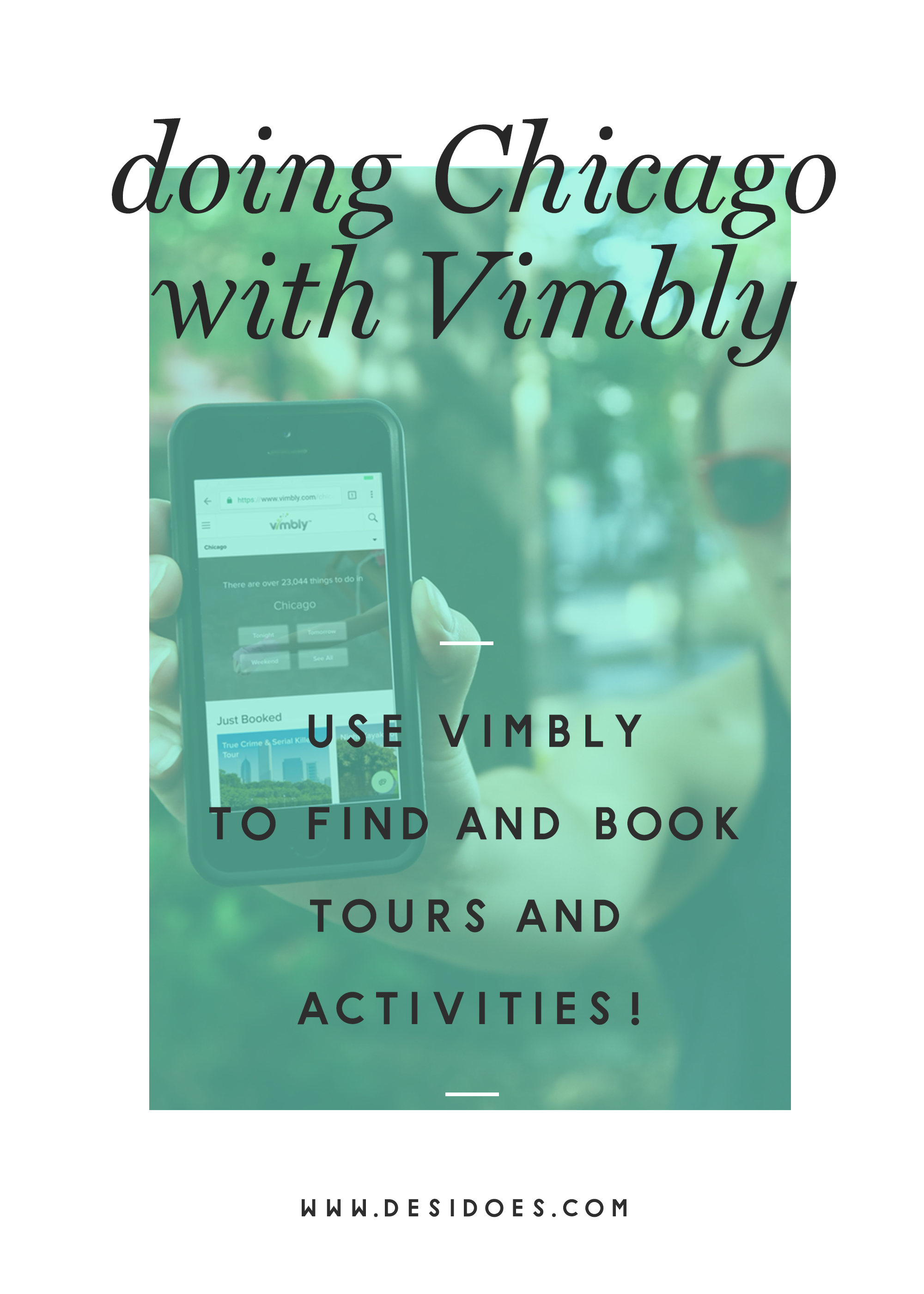 For this tour, Dani and I opted for the True Crime and Serial Killer tour. Given that we went on a haunted history tour in June, this should not be a surprise.

This tour was even more fun. The scene was set as soon as we arrived – the bus was playing spooky music and the tour guide, Eric, leaned in as though I was giving him the password to get into a speakeasy.

The first spot we went was Washington Square Park, which was one of John Wayne Gacy’s hunting grounds. Eric also told us that the park used to be called Bughouse Square because a psychiatric hospital used to be nearby, and they used to be called bughouses. 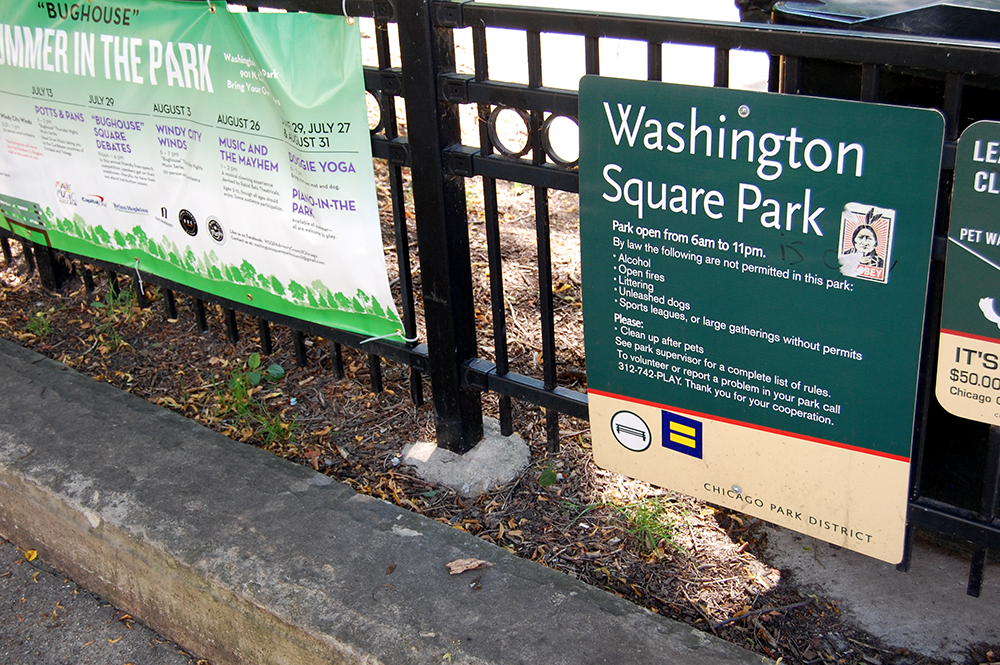 Another really cool thing about booking tours in your own city with Vimbly is that you learn about other cool events in your city. At Washington Square Park, we saw flyers for the Newberry Book Festival. Neither of us had heard of it before and you can bet that we skipped on over to it a few weeks later. 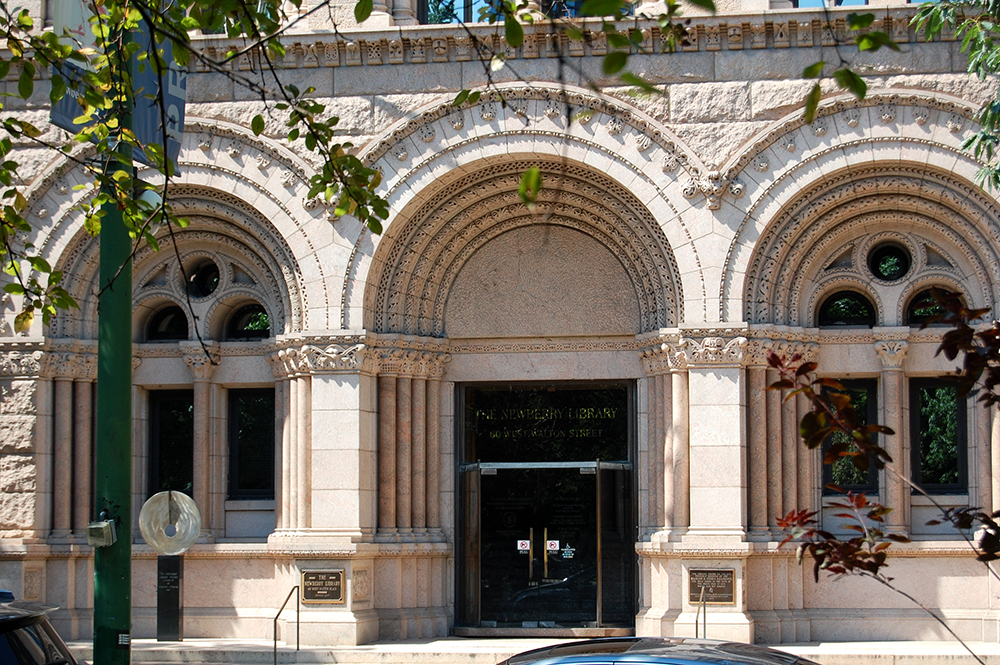 From there, he continued to talk about other Chicago serial killers as well as Gacy. He and Jeffrey Dahmer used to be regulars at L&L Tavern, which is a bar that Dani and I visited after seeing My Favorite Murder live for that reason. We started heading over to the Logan Square Office Max, which is an area I know pretty well.

Eric told us about the Ripper Crew, which I’d never heard of. I definitely had no idea they happened in an area I’m so familiar with. 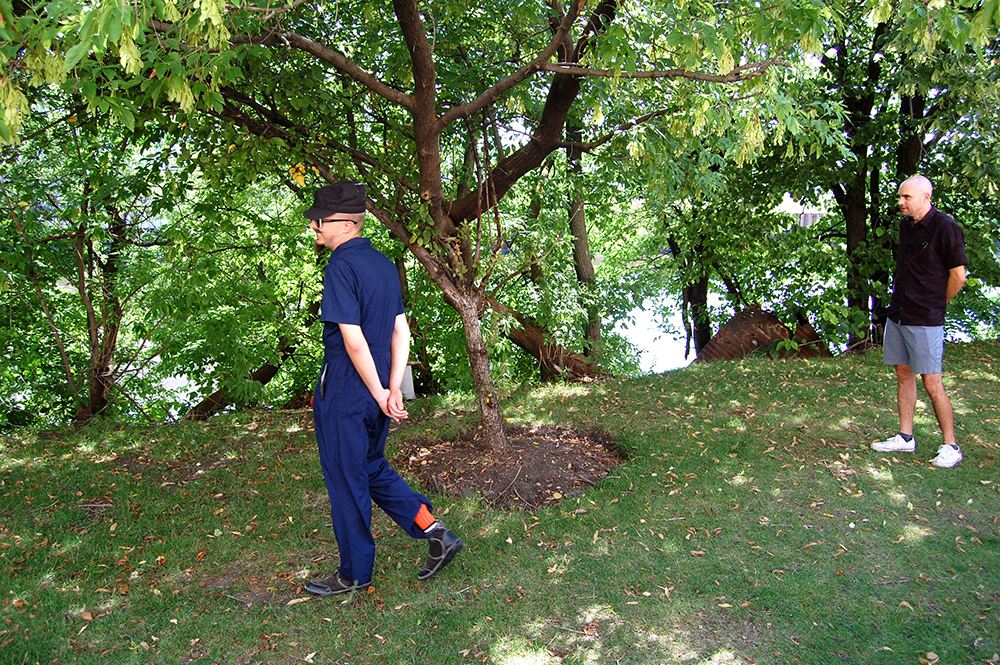 From there we headed back toward Lincoln Park and drove past the site where the Sausage King of Chicago killed his wife before driving over to the Congress Hotel. We’d been there on the first tour as well, so it’s definitely a known spot to visit if you’re a crime enthusiast in Chicago!

I definitely recommend using Vimbly in your own city, or for checking out things to do on your next vacation!

One thought on “doing Chicago: true crime tour with Vimbly”