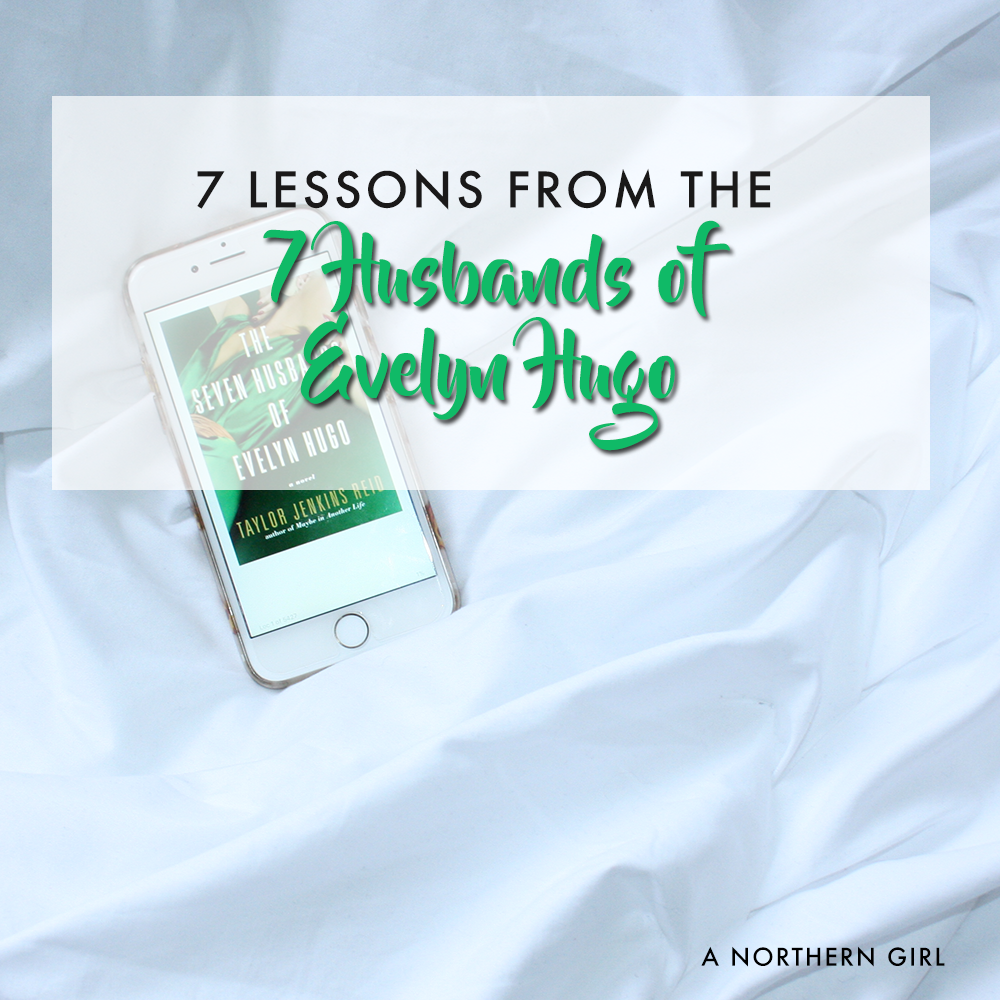 7 lessons from The Seven Husbands of Evelyn Hugo

This post contains affiliate links. I received an advance galley of this book for review from the publisher. All opinions are my own. 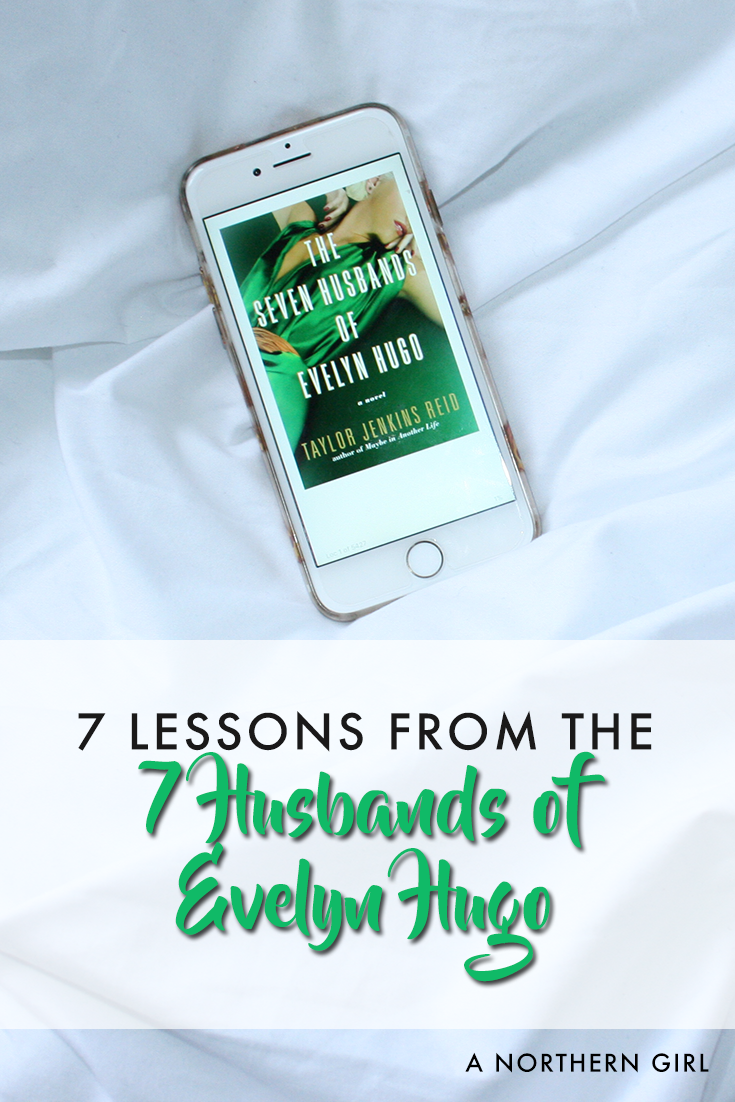 Taylor Jenkins Reid is one of my favorite authors – that’s no secret since I’ve raved about her over and over since discovering her about a year ago. Her next book, The Seven Husbands of Evelyn Hugo, comes out this June on Atria Books. I’ll be honest: I was not excited about this book. After all these years I know that I shouldn’t judge books by their covers, but one of my favorite things about TJR’s books is the cover art. The minimalism and the symbolism are gorgeous (and they look beautiful on the bookshelf) so when EW debuted the cover, I was really disappointed. I was lucky enough to get a galley, and soon enough I was so sucked in that I had forgotten all about my cover woes. Instead of writing a traditional book review, I thought I’d instead share some of the different lessons the book’s characters taught me.

Potential spoilers are ahead, so if you want to read the book knowing nothing, bookmark this post and come back later!

I loved the format of the book – some parts are Evelyn telling her story to Monique, some parts are her actual memoir – and I really liked the character of Evelyn (even though she says time and time again that she is not likable, and she knows it.) Vintage Hollywood isn’t usually interesting to me, but I really enjoyed this book a lot, and it never felt “old timey” since they stuck to her life story rather than her actual career. The most empowering point of the book for me was seeing a woman in charge, getting what she wanted, and protecting herself and the people she loves. 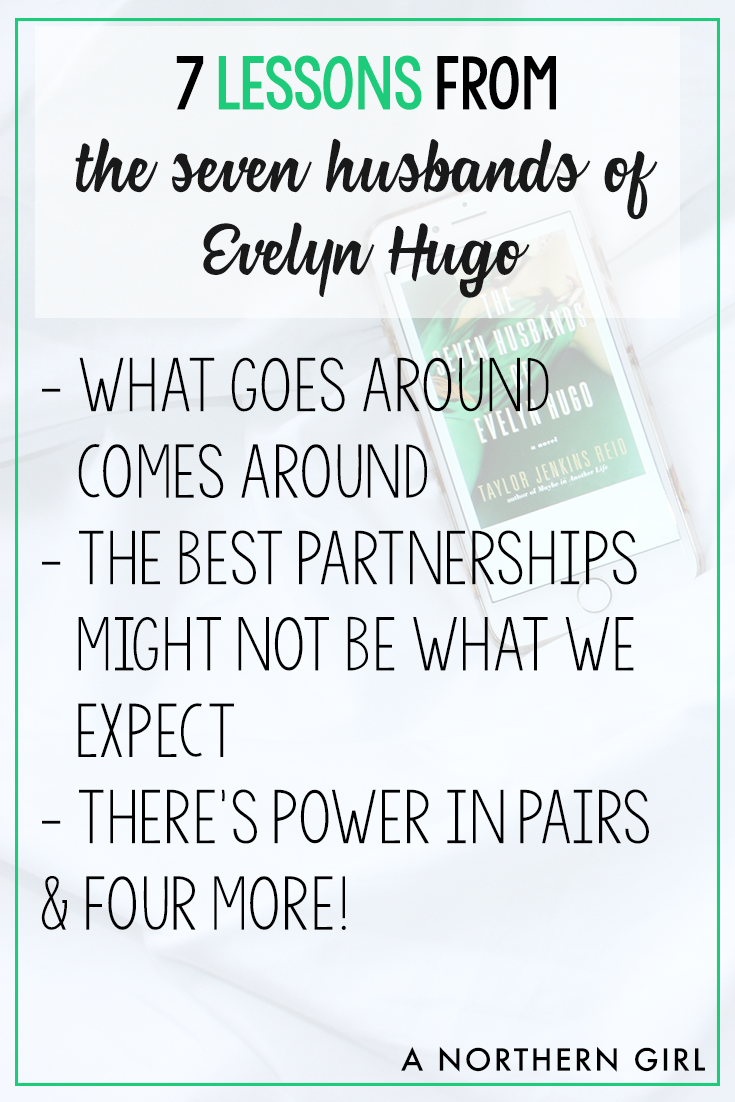 Usually, I’m very good at predicting twists but in this book, I didn’t see the major plot turn coming at all, which was fun. I read this book in one day, just walking around my house, staring intently at my Kindle app, stubbing my toes on doorframes and running into chairs. It’s not a traditional “beach read,” but it’s certainly one you must put on your list for this summer.

The Seven Husbands of Evelyn Hugo comes out on Atria Books on June 13!