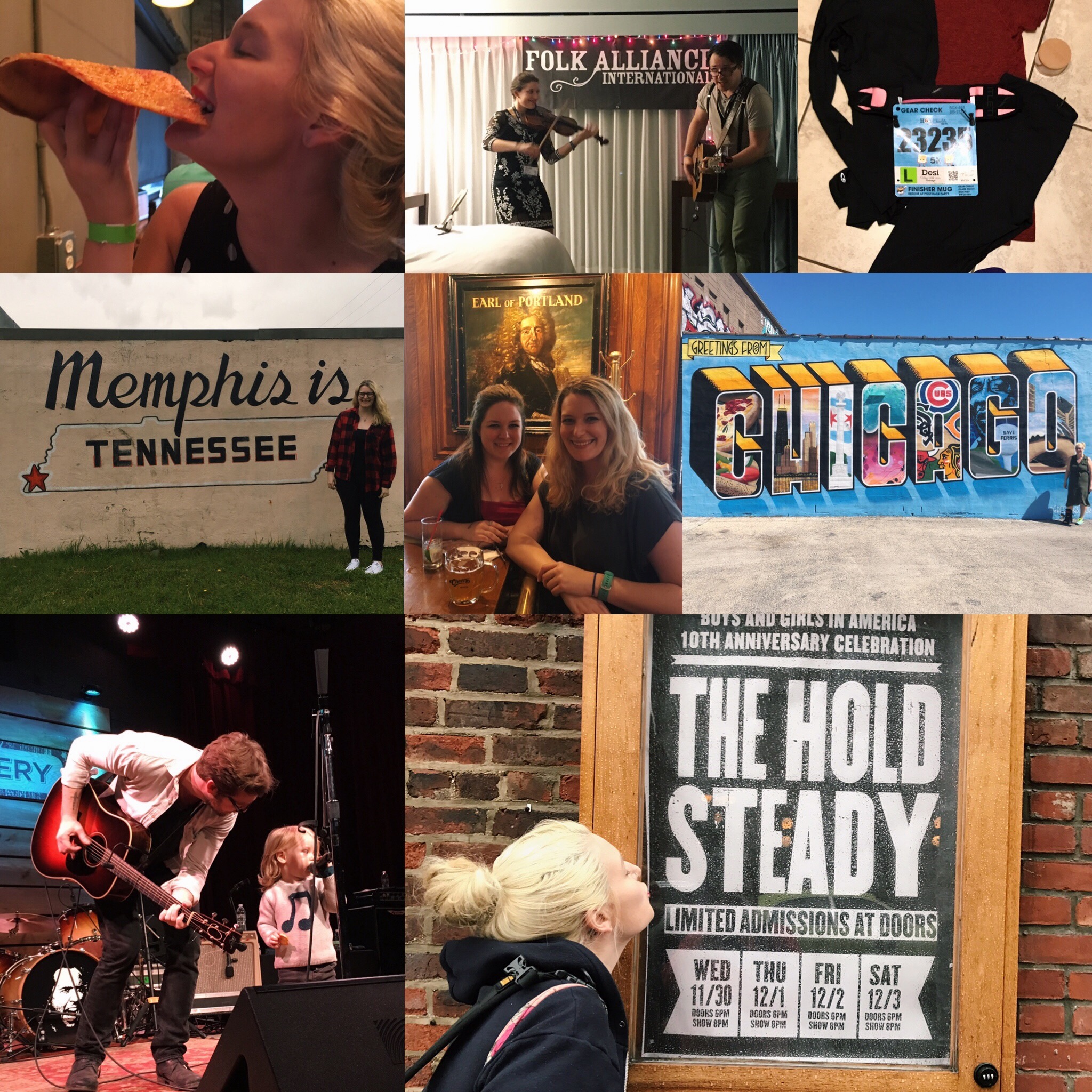 This year was a hot dumpster fire, right?! 2016 as a whole was not great for a lot of people I know – and honestly, it wasn’t my best year ever. But, there were a few things worth noting, and in the interest of my ongoing quest to stay positive, here are the ten best things that happened to me this year. 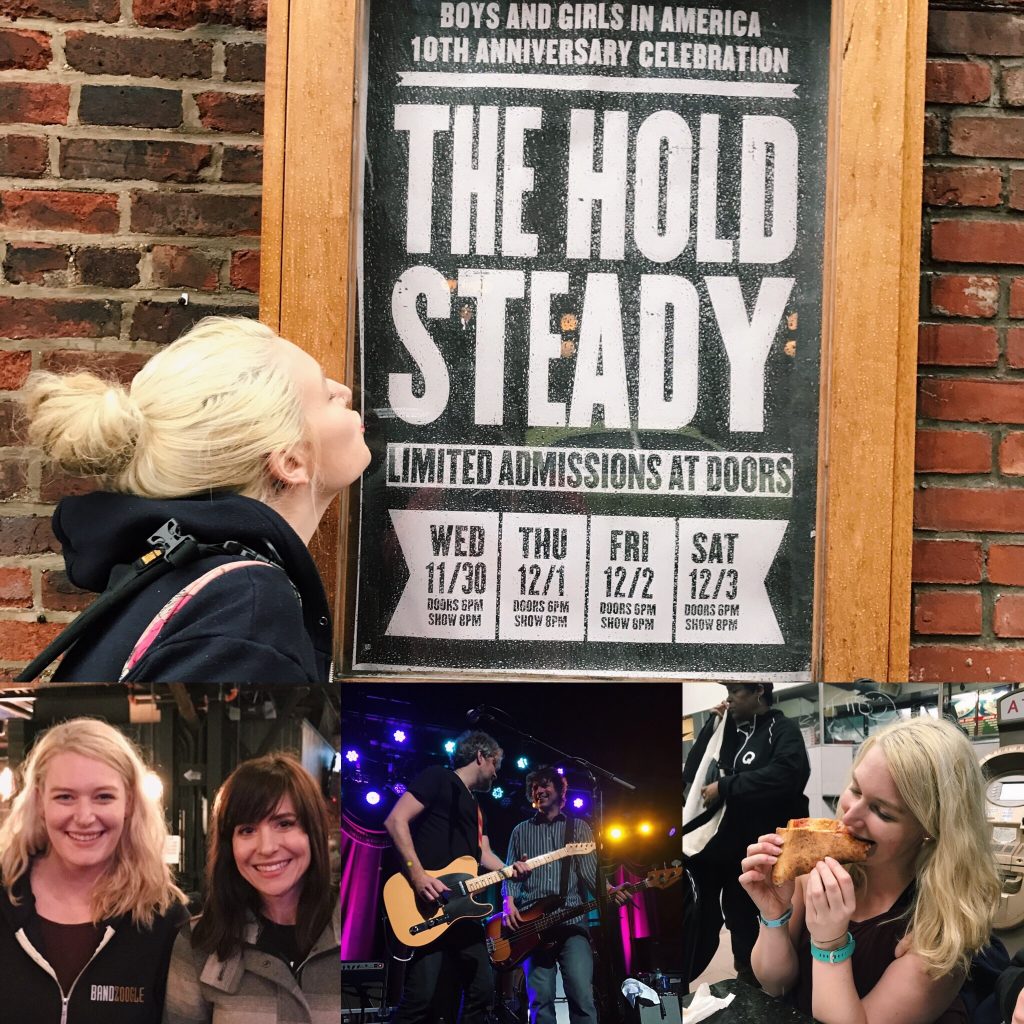 What about you? Did you have a great 2016, or are you ready to move on to the next one?