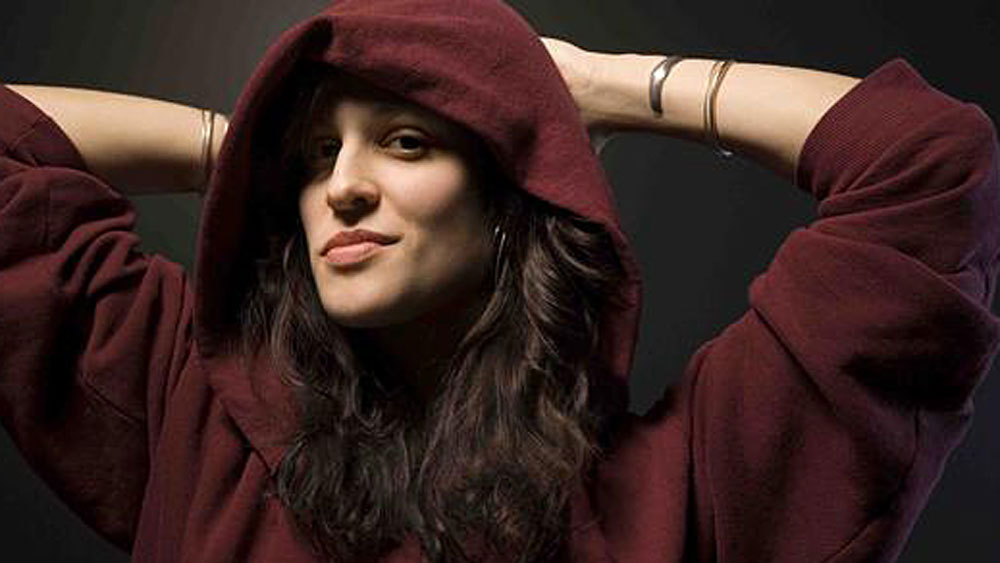 I featured Dessa a few months ago in a Doomtree-centric Tune Tuesday, but she’s so much more than just one of seven voices in that group. She’s so talented, and a lot smarter than I think a lot of people might have the notion that hip hop can be. You can tell how passionate she is about her stories as well listening to her speak in Dessa Deconstructed, a special she filmed with Minnesota Public Radio before her last album release.

Her solo and collective lyrics are really great, and her writing might be what she’s most known for. Not only is she a great lyricist, she’s an incredible essayist as well, contributing to magazines and publishing a chapbook of poems called A Pound of Steam. She’s performed a live reading and collaborated with other artists to put music to her poems, and lead a workshop geared toward teens who want to grow their writing skills.

If her crazy creative talent isn’t enough, she’s also a pretty bad ass business lady. She co-runs Doomtree with another member (Lazerbeak) and talks often about how she brainstorms marketing ideas, and occasionally has to pull over to write down such ideas. This September, leading up to the release of the video for “Heavy Rescue,” the collective partnered with a Minnesota-area design to create a trivia game, which drove fans to the website every day to uncover new clues and answers (I would be lying if I said I wasn’t on the plane to Denver feverishly trying to decipher the clues of the day), entering the faithful to win prizes that were even super creative, like a life coach Skype session with the queen herself and Lazerbeak.

This profile of her from Minnesota Business Magazine is great (though riddled with typos and spelling errors it is.) It’s really inspiring to see a lady in charge, especially in a field of music that is not stereotypically known for being a female-oriented genre. Not only does she do a great job illustrating that ladies have power, she also helps shatter the stereotype that artists are inherently bad at business.

Check out Dessa on Spotify, Twitter, and the Doomtree blog!