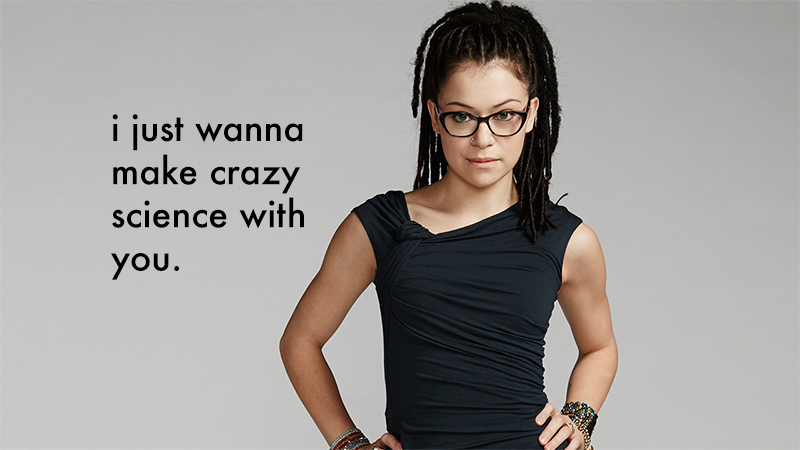 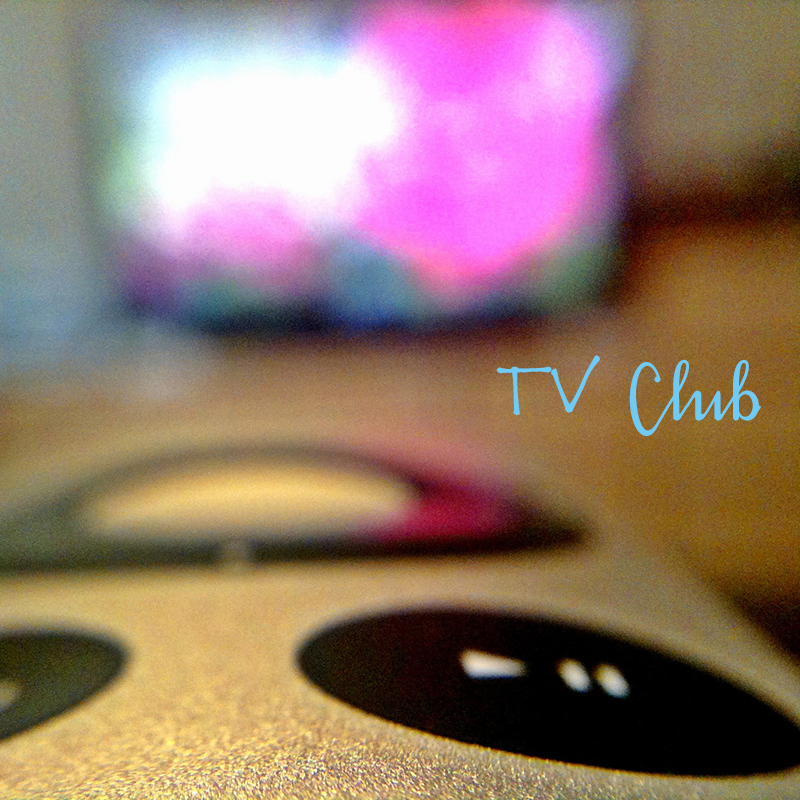 My best friend and I love TV – so much so, that we started a short-lived TV blog last summer (which we should really revisit.) I have watched an EMBARRASSING amount of TV this summer already since I get to work from home, so my obsession is just growing. Here’s a look at what I watched in June and July! 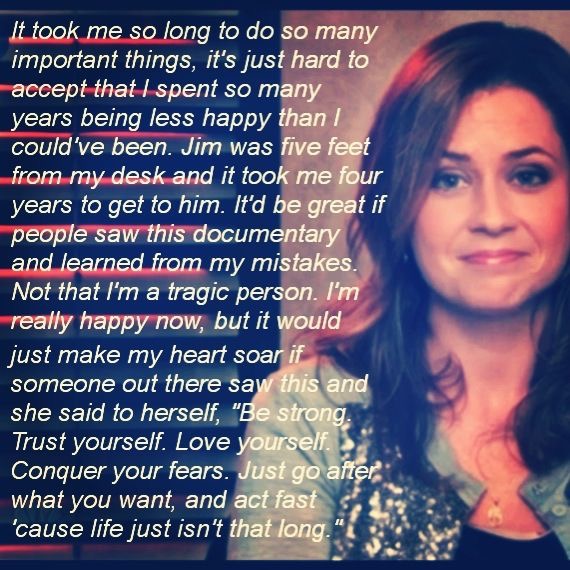 The Office: I had watched The Office off and on through season four during its first run, and have seen reruns here since. Since I work at home, I like to have background noise on – shows that I don’t have to pay close attention to or think too closely about, so half-hour comedies are usually my bread and butter and this was my first pick for what is becoming an epic summer catch-up binge! I was surprised at how much I had actually missed even through the seasons I own on DVD, and while I do agree with much of the criticism that it went off the rails toward the end, I think that had much less to do with Steve Carrell’s departure and more to do with the addition of yet one more annoying, crazy character. I SOBBED through the series finale (like, embarrassing, gross, tear-lines-in-my-foundation and mascara-eyes-when-I-go-to-work kind of sobbing) and found it to be one of the most perfect pieces of TV I’ve ever seen. Parks & Recreation – My best friend has tried to get me to watch Parks & Rec for MONTHS, and I made a valiant attempt in March, but after a few episodes I just couldn’t get into it. After I finished The Office, which shared many of the same writing staff and producers, I decided to give it another try. It was still very slow going until halfway through the end of season two, but I finally got into it and really, really enjoyed it. I typically hate season finales that feature flash-forwards (I don’t care about the characters in 30 years – I am invested in them right now) and when I realized that this show would end the same way Glee did, I almost turned it off. Instead, I again persevered, and this time, the flash-forward was a great device. Instead of showing how this team of people grew away, it showed their futures together, which I appreciated.

Party Down After my Parks & Rec binge ignited my flame for Adam Scott, I couldn’t resist starting Party Down when I found it on Hulu. One of the hottest guys I have ever seen playing a drugged-out failed actor in a comedy with Jane Lynch about an LA catering company? All the yes, please. This was a quick watch and was a really good background scene to have on.

Orphan Black I don’t usually like any sci-fi or fantasy shows, but I heard an interview with Tatiana Maslany on NPR sometime last year, and it sounded really interesting. When I visited Boston, we watched the first two seasons in about four days. She plays (at least) six different clones in the show, and her acting is really incredible. The show is super interesting and very unlike what I expected from that type of show.

What else should I add to the list? Have you watched any of these shows lately?