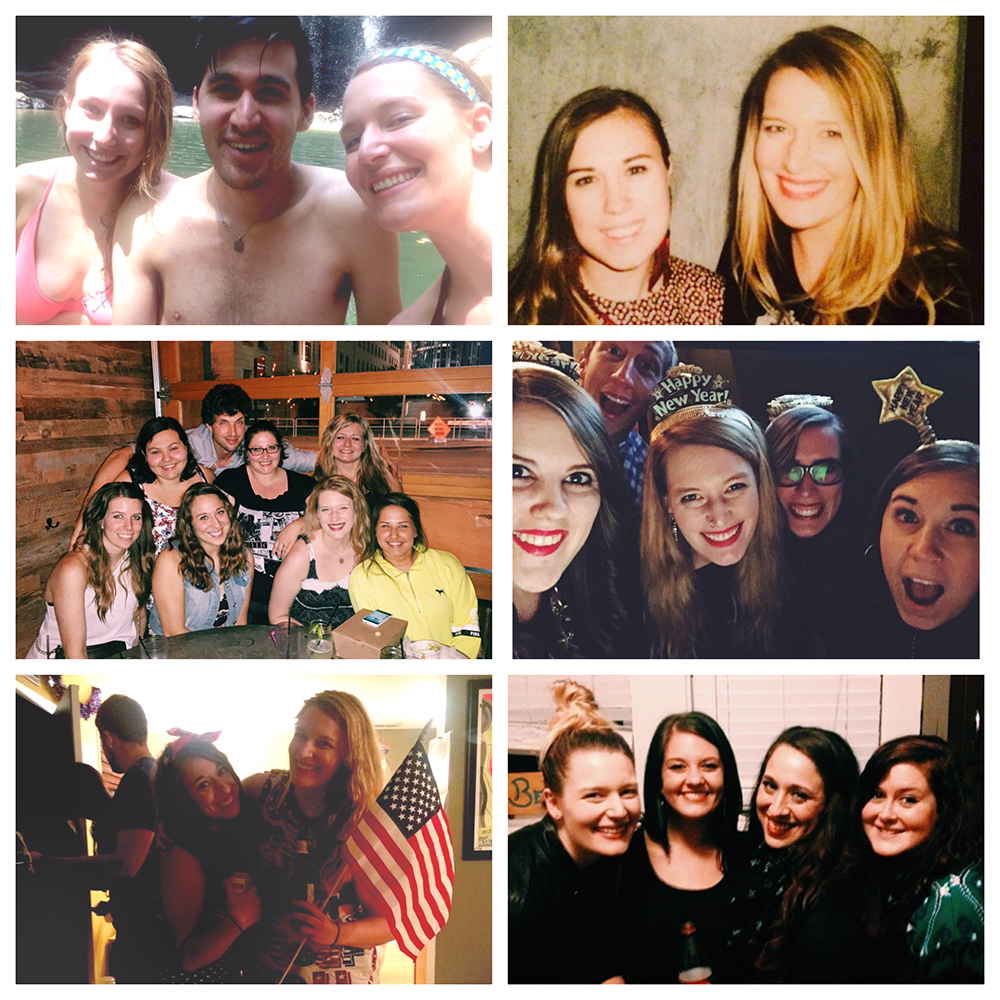 Today is my one-year Nashversary, which is apparently a thing that warrants grand celebrations here. I’ve tucked myself into bed after a really great day of waterfall hiking and lots of reflection on the year.

I’m not the same person who landed here twelve months ago, that’s for sure. I thought I was independent before I made this jump, but I moved time zones and quit a job that I loved to come to town for a boy. Right? So stupid.

As dumb as it sounds now, there were nights after I moved where I considered leaving. There was no point in being here once I realized that the sacrifice didn’t matter – it was still never going to work out. There were a few nights last fall that I actually began packing and checking credit card balances to see if I could feasibly finance a move back to my parents house. It’s crazy how things can change.

In 365 days, I’ve been through ten interviews, six jobs, seven positions, and more panic attacks and sobfests than I can count. A conservative 200 concerts, over 20,000 miles driven, and more friends than I could have ever expected. Finally, it all seems worth it – the years of killing myself working hard, making sacrifices, feeling alone. I’m so happy now, personally and professionally, that I actually disgust myself. (Cautiously so, though – the one thing I’ve learned is that this stuff never lasts… this time feels different, though.)

I’m certainly not the same person who arrived in Nashville last year, listening to “Black Widow” as I drove into town (funny how these things stick with you.) This evening, I’m sinking heavy into my mattress, river water dried in my hair, listening to John Moreland’s masterpiece High on Tulsa Heat. I can’t imagine my life being any better.