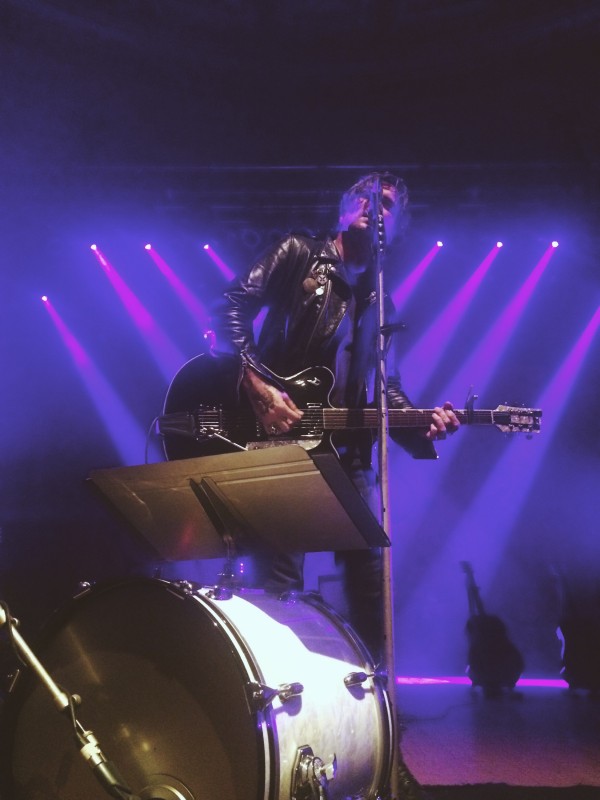 ast night I got to continue my tour de rock gods with Butch Walker at War Memorial Auditorium here in Nashville. I’ve been a huge fan of Butch since college, but I’ve never gotten to see him live before. If you don’t think you’ve heard Butch’s work, you probably have – he’s produced some of the biggest pop & top 40 songs and albums in the past few years, including Taylor Swift’s Red, Pink’s The Truth About Love, Fun House, and I’m Not Dead, plus Fall Out Boy’s Save Rock and Roll). When he announced his tour in February and I saw that he was playing at my favorite venue here, my girlfriend and I almost fell over ourselves scrambling to buy tickets. We got there and met up with another of my friends who was right by the stage, and I could not have asked for a better first time to see him. It was a really special evening – Butch has dedicated this tour to his father who passed a few years ago, so it was an emotional and cathartic evening for me. 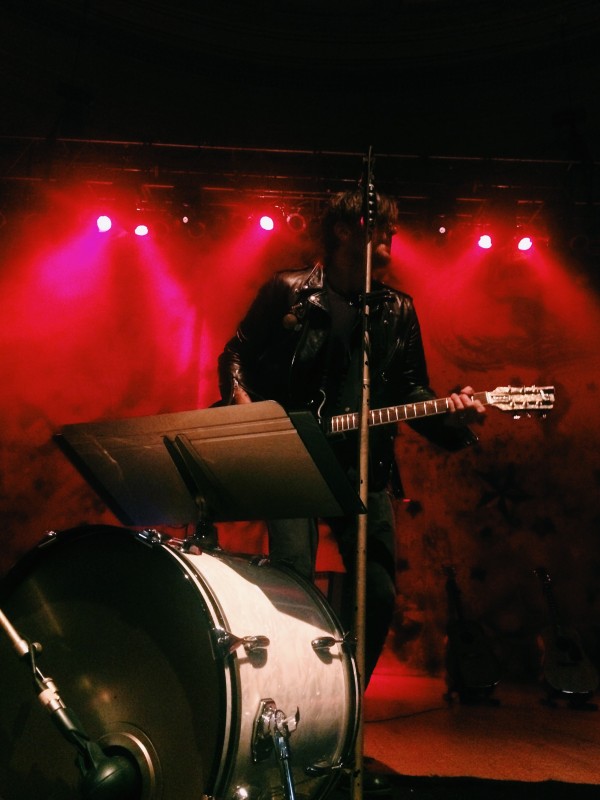 Here Comes The… (with Pink) here comes the heartache, the move out day, excuses for my friends. here comes the reasons I have to justify it was better in the end. here come the last time I’m gonna kiss you and the first night eating alone, here comes the hardest thing we’ve ever known.

She Likes Hair Bands throw away your phone and your inhibitions too, there’s a hundred dirty things that I want to say to you. never let me come and never let me go, I’ve got you where I want you

Afraid of Ghosts I try to go to the hospice every Friday, sit in traffic thicker than my blood, try to know a man that I never really knew and swim away from a forty year flood

Going Back/Going Home cut to a life being born in ’69, low class suburb, everything’s fine. fondue parties, my mom and my dad’s drinks being drunk and fights being had. I lost my virginity to a girl in my band, she was four years older, she made me a man. so addicted to sex every chance that I got with whoever I wanted until I got caught so I took my penicillin and I took my band to a town made of glitter girls and cocaine friends. got handed the dream by the age of eighteen saw more than most people than I know had ever seen. played every bar, drank ’til black and blue, did the morning show bullshit and went to China too where they left us to die, without a ticket to flee. inciting a riot, we were only 23. packed it up, started over just as fast as we can, selling tapes, making merch in the back of a van living hand-to-mouth for the next five years. took up drinking wine, gave up drinking beer. signed another big deal with a devil in a dress, a ‘one hit wonder’ I think, describes it best. decided to burn out, then to fade away, went back to the van the very next day. picked it up, made a living without any help. made amazing friends, if I saw so myself. if living like this at thirty-eight is a bore, then c’mon God, please give me thirty-eight more.