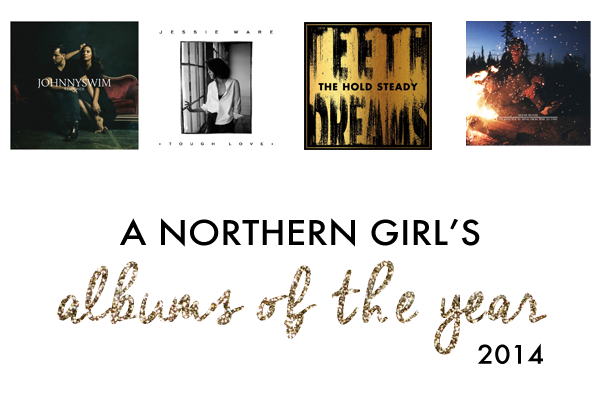 Everyone is releasing their “Best Of 2014” year-end lists now, and once again, I find myself disagreeing whole-heartedly with Rolling Stone’s number one pick. This could easily be the “Year of the Playlist” for me as my BFF and I made each other devastating playlists that we played ad nauseum all year, but there were a few albums to see heavy rotation as well. Here’s a look at some of my favorites and as always follow me on Spotify to see what I’m digging every week! 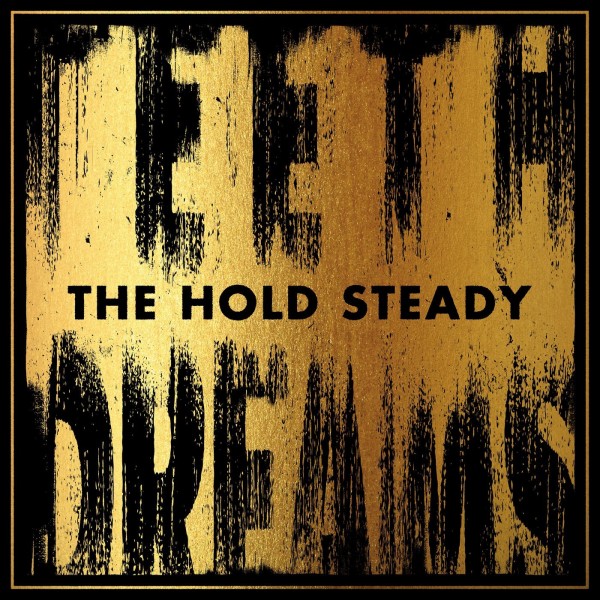 While I LOVED the last The Hold Steady release (2012’s Heaven is Whenever,) I was in the minority. Fans and critics lamented the departure of longtime accordionist/organist/connoisseur Franz Nicolay and wondered if they would return to their “former splendor.” Teeth Dreams shut all those critics up – though the sound is slightly different than their first big albums, the addition of Steve Selvedge on guitar plays great against Tad Kubler’s lead, and our old friends the Cityscape Skins even make a comeback in “I Hope This Whole Thing Didn’t Frighten You.” In interviews, Kubler has given me reason to be nervous, saying that when writing this album he felt like it might be the last time he ever wrote with Craig Finn. If it is, they’ve given me a lot here. My favorite track? “Spinners,” which was my #1 most played song on Spotify this year. The chorus says “heartbreak hurts, but you can dance it off,” and that’s exactly what I’m trying to do. Listen on Spotify. 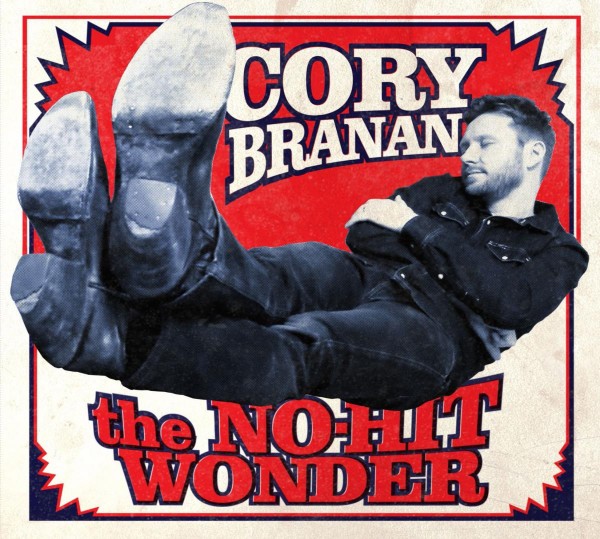 RS at least got this one partially right by listing it on their top country albums of the year, so at least we agree there. Cory Branan is one of the best songwriters you haven’t heard of, and I’ve had the privilege of seeing him twice since I moved to Nashville. Another record with dynamic stories from both ends of the romantic spectrum (my current favorite is “The Only You”: I got me another girl, she looks like you at twenty… three. While she sleeps I trace the places where your tattoos used to be), some of my other favorite artists including Jason Isbell and Craig Finn joined Cory on the making of this album. Stream it on Spotify. 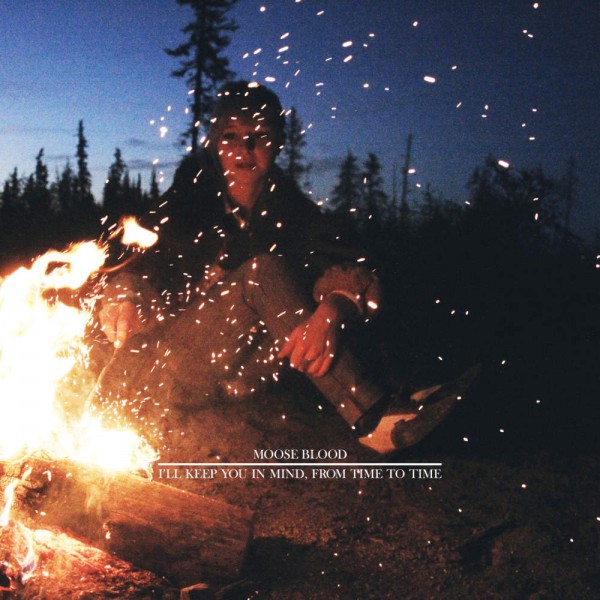 These British punk darlings had my heart from the first moment I heard their Boston/Orlando EP back in May. It’s rare that I will give a new band a play if I’ve never heard anything about them, but a friend posted “Boston” on Tumblr with a few of the lyrics (I sleep alone by the phone, waiting for you to come home) and I’ve been hooked ever since. I special ordered this vinyl from my local record store and it hasn’t come off the record player since November. It’s a perfect blend of sweet sentiments (I jumped a flight of stairs because I knew you were waiting there, I jumped a flight of stairs because I was so excited to have you home) and bitter asides (I hope you’re miserable) and I can’t get enough of these guys. Listen on Spotify. 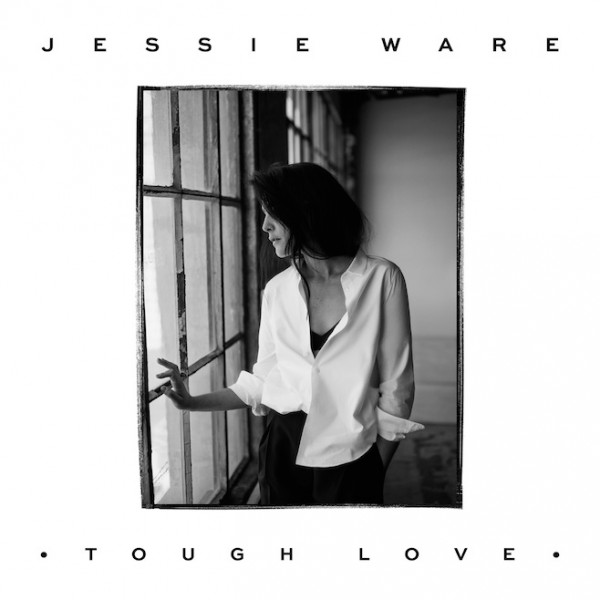 I actually got into Jessie Ware by accident. NPR featured an interview with her and I never actually caught her name, but I figured the British “Jessie” they were talking about had to be Jessie J. Nothing from that interview made sense to me based on what I know of Jessie J and when I googled it later, I discovered why – I was listening to the uber-talented Jessie Ware speak instead. Her voice is soulful and warm, ethereal on “Tough Love” and longing on “Say You Love Me.” She talks about love and heartache (but mostly heartache,) and the relatability I find in these songs makes it one of my top picks for the year. Find it on Spotify. 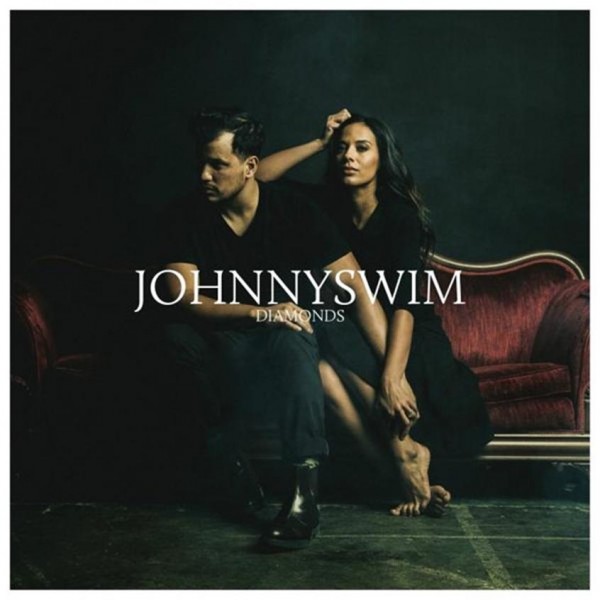 I admit: I was sleeping hard on these guys. They sold out three nights at my venue and I had heard of them but never listened to them despite two of my close friends raving about them for months leading up to the show. I became a fan before soundcheck was even over. Their 2014 release’s title track was described as being a “suck it” song for someone who had told them they would never make it and I cried the first time I heard them play it. It’s been a tough year – “Diamonds” may well be my anthem for it. Other favorite tracks include “Take the World” (’cause they can write stories and they can sing songs, but they don’t make fairy tales sweeter than ours) and “Over” (so wake me up, the dream I had is over.) Check it out on Spotify.

What were your most-played songs of 2014? What do you think was the best album this year?