Time for a favorites post! It’s been awhile since I posted one, and they’re my favorite kinds to write, so it’s time. Here’s what I’ve been digging on this summer: 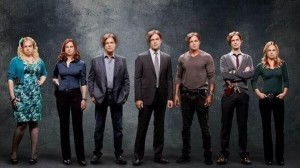 As much as I love TV shows like Dateline and 20/20, I’ve never gotten into fictional crime dramas. It’s why I’ve stuck to medical – just give me my T.V.M.D already! But I was at a friend’s house right after they put Criminal Minds on Netflix, and she had just started to marathon it. For whatever reason, I was immediately hooked. Again, in less than a week, I’ve finished the whole first season. Not something I ever would have seen myself liking, but the heart wants what the heart wants…

… and my heart has decided on Matthew Gray Gubler. Do I really need to say any more? 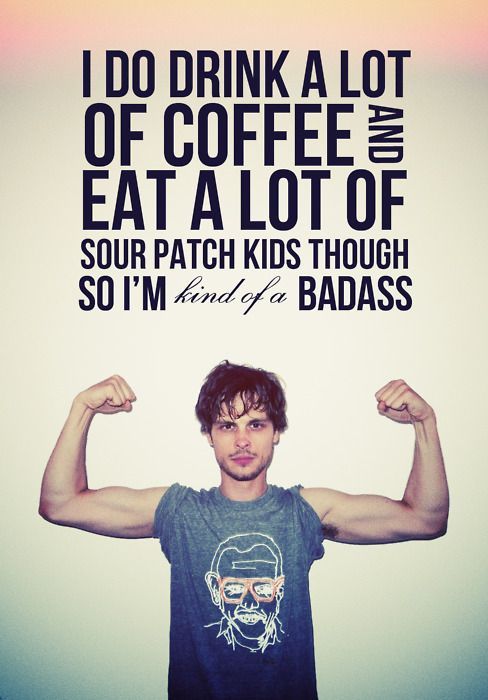 I didn’t think so.

As a designer, I have a perennial Font Problem. I’m addicted in a bad way. I’ve recently discovered Playfair Display, and while its regular typeface is just okay to me, when you make it bold and italic, it speaks to me.

I’ve been reading Venus Trapped in Mars for almost a year now. I love finding other female sports fans (even if she doesn’t like hockey the way I do <3) and Sarah is HILARIOUS. You have to be careful, though, or else you might accidentally learn about football or become an SEC fan. 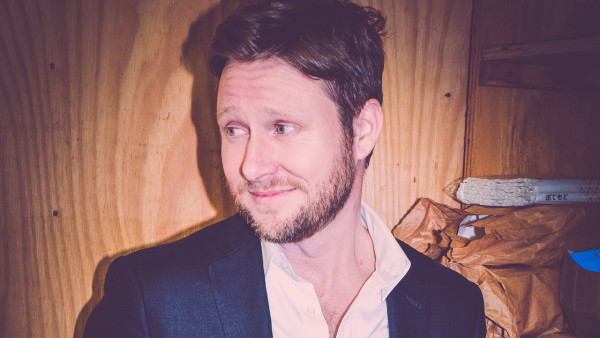 My favorite music find isn’t new at all so I barely consider it a find, but Cory Branan released his new album a couple weeks ago. He’s a phenomenal songwriter, a great performer (I got to go to his release show and had probably the best time ever. Plus Chris Carrabba, formerly of Dashboard Confessional, was his opener, and I got to hold his guitar. I’m basically the guitar tech for Dashboard Confessional. Can someone just take me on tour now please?) At any rate, check out Cory’s album No Hit Wonder. It might be my favorite album of the year. He also gave a pretty hilarious NPR interview where he said this:

“My music doesn’t go very well with a bachelorette party.”

And while you’re at it, Chris’ new project Twin Forks isn’t too bad either.

And finally, a restaurant. I LOVE sushi, which is no secret. There’s this great place in Nashville called O’Sake. I’ve lived here for three weeks and we have eaten there three times. For real. They have a great happy hour and the most overwhelming selection of rolls I’ve ever seen, but everything is so yummy. Definitely my favorite Nashville restaurant.

What were you loving on this summer?