(Thanks for the title, kate spade!) A few weeks ago I finally bit the bullet that had been on my monthly goals list for more than a year – I called to make an appointment at the eye doctor. I’ve never had glasses and never been to the optometrist (even though I can pinpoint the exact moment in 2006 where I realized I probably needed them.) So here I am, eight years later, 27 years old and finally going to the eye doctor for the first time. I was a teeny bit nervous just because I didn’t know what to expect, but I have a friend who works there, so that made it easier. 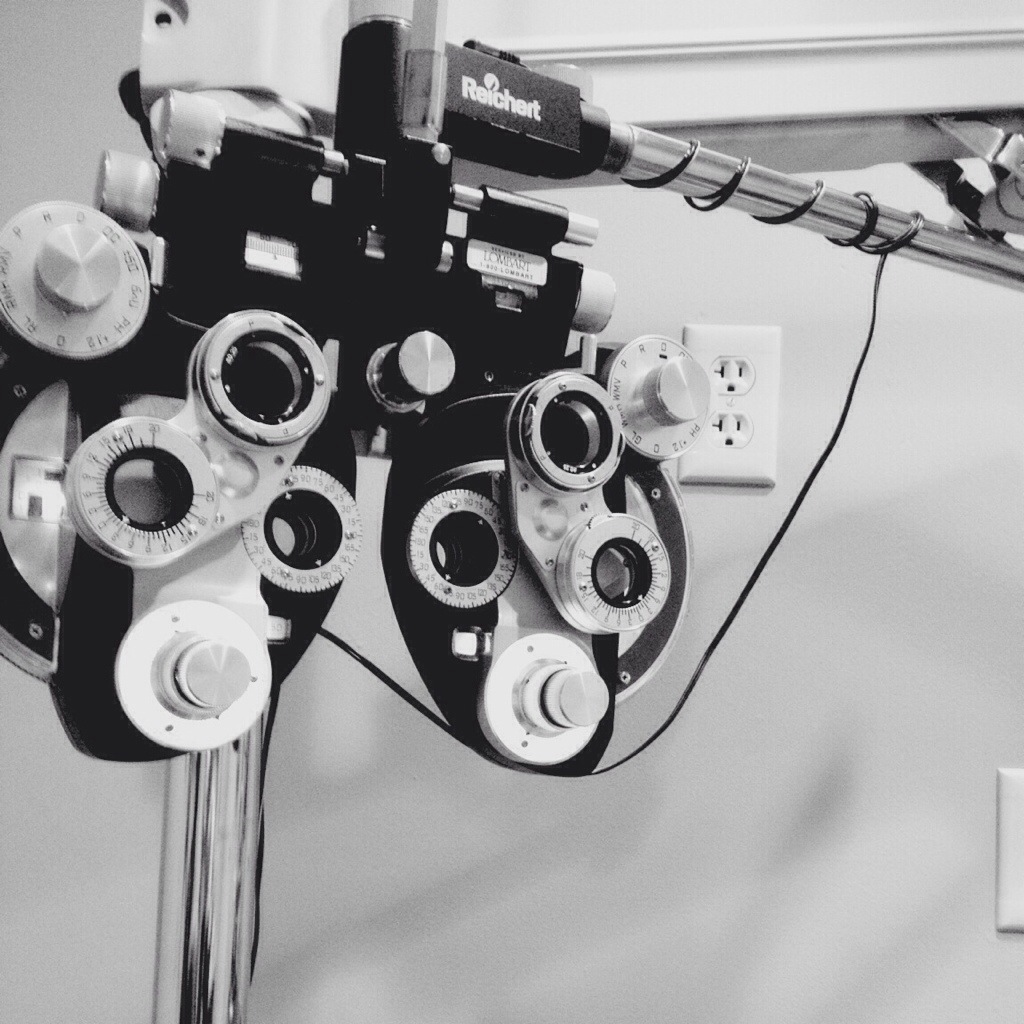 Turns out I still have 20/20 vision, but I have astigmatism, which was making everything look blurry and fuzzy. As a graphic designer, this was no bueno for me. Going out to pick frames was the most overwhelming part for me because I feel like they’re such an investment. Yes, I could have just asked for my prescription and ordered glasses online, but for my first pair I felt like I should get a decent pair and get taken care of in the office. I was drawn, of course, immediately to the Chanel display as soon as I walked in for my appointment, but when I was picking frames – I really tried to stay away. I caved and tried on a pair and was madly in love, but there was no price on them, so I figured they were a no.

When the tech came to help me pick I had already narrowed it down to two pairs: a large-frame tortoiseshell pair by Salt (the look I originally figured I was going for,) and a smaller (but still very bold) black pair by kate spade. For kicks I also pulled the Chanel frames, saying “I’m sure these are, like, $3,000. But I just want to know.” The kate spades were priced and were the most affordable. The Salt rims weren’t priced but he knew how much they were off the top of his head, so when he looked up the price of the Chanel frames I was shocked – they were almost $100 cheaper. Sold. Give me the Chanels. They have the C logo and the arms are the quilted pattern. They are classy and the black will match everything. Last Monday, my glasses came in and I am so in love with them. It feels like the first time I got my hair highlighted, when I didn’t recognize myself in the mirror – even though I often wore fake glasses before, I can’t stop staring at myself in these. They have taken some adjusting to (when I put them on for the first time and stood up, I felt extremely short.. I didn’t realize they would impact my depth perception) and I’m really liking them a lot. 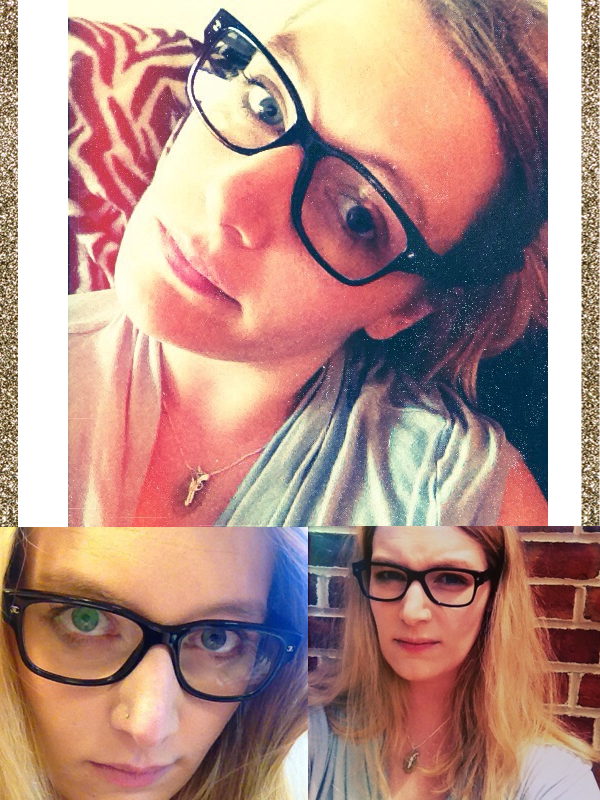 For more on my style, check out The Lovely Side – Jess featured me in her Working Girl series last week!

Do you have glasses? Any tips for adjusting into them after living 27 years without them?

One thought on “Boys Make Passes at Girls With Glasses”