Will Run For Bling, Music & Sun: My Race Bucket List 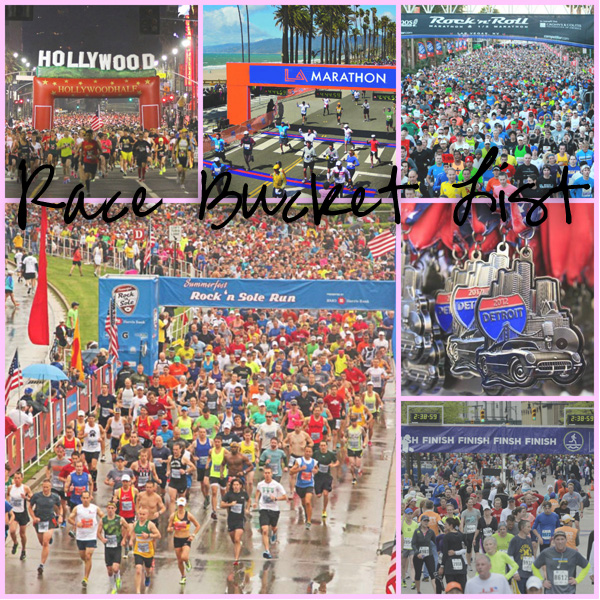 Now that I’ve been running for almost two years, I think I can safely say that it’s not a passing trend. Especially given that lately, I’ve found myself lusting over drool-worthy photos and race recaps that have been popping up. In a few days I’ll be running the Nike Women’s Half in DC, a race on the bucket list of many bloggers. I thought today I would share my race bucket list! 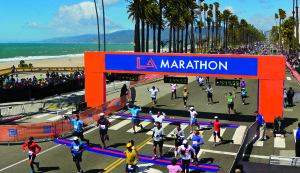 LA Marathon – if I ever run a marathon, I want this to be it. (Or one of them.) It’s no secret that I leave more and more of my heart in LA every time I leave, and the city seems like it would have enough for me to look at and not be bored after 5+ hours of running. I’ve heard really great things about this race, and I’ve always said I wanted it to be my first. 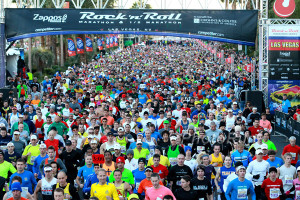 Run Rock ‘n Roll Vegas Strip at Night – this list could easily be made up of about half the Rock ‘n Roll series cities. Obviously I love music, I love bling and beer, and so many of my favorite cities play host to these events. Vegas and I really agree with each other, and one of my fitness idols (Luc Carl) used this race as his goal when he first started training. 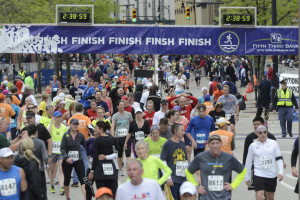 5/3 Riverbank Run – my hometown race. When I was growing up I was always so in awe (or horrified that people would willingly run) of these runners, and now, it’s important to me to run this someday. This was supposed to be the year, but work got in the way. 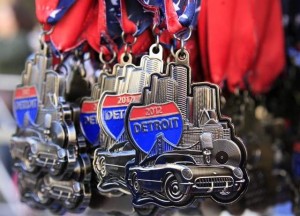 Detroit Half Marathon – I’m trying to not be state-biased, but the Detroit Marathon (and half marathon) take you over the bridge, into Canada, and back. Combine that with some pretty cool medals, and I can’t keep it off my list. 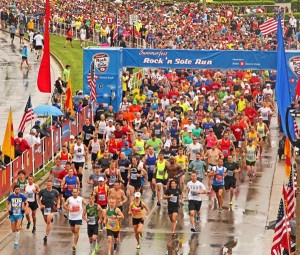 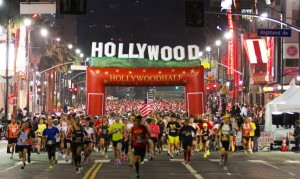 Hollywood Half – this race looks like the most fun thing in the world. So many great costumes, so many celebrities, and so many important landmarks! This race has to be fantastic, and registration seems to be extremely competitive. Someday!

What’s on your race bucket list, or what have you checked off?

7 thoughts on “Will Run For Bling, Music & Sun: My Race Bucket List”