7 Things No One Told Me About Running 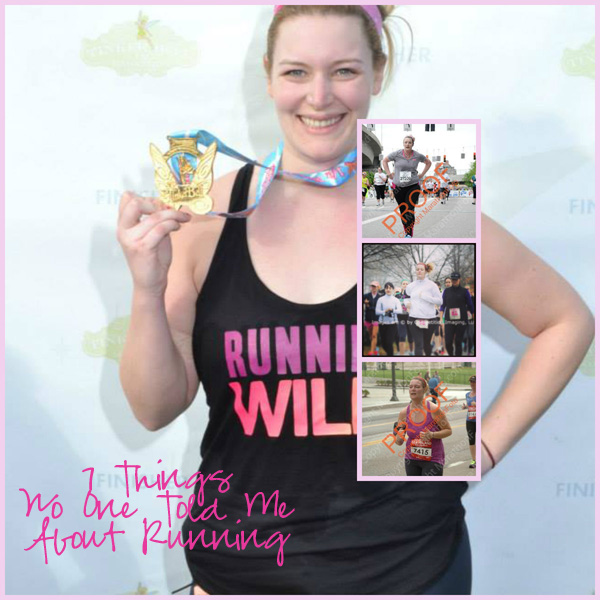 When I started running a year and a half ago, I was still under a cloud of illusion that I could simply start running to clear my head. It seemed cheap, self-explanatory, and was something I could do in solitude. I’ve learned a whole lot in those 18 months, so here are just a few things that no one told me about running when I first started:

What do you wish you knew before you started?

12 thoughts on “7 Things No One Told Me About Running”