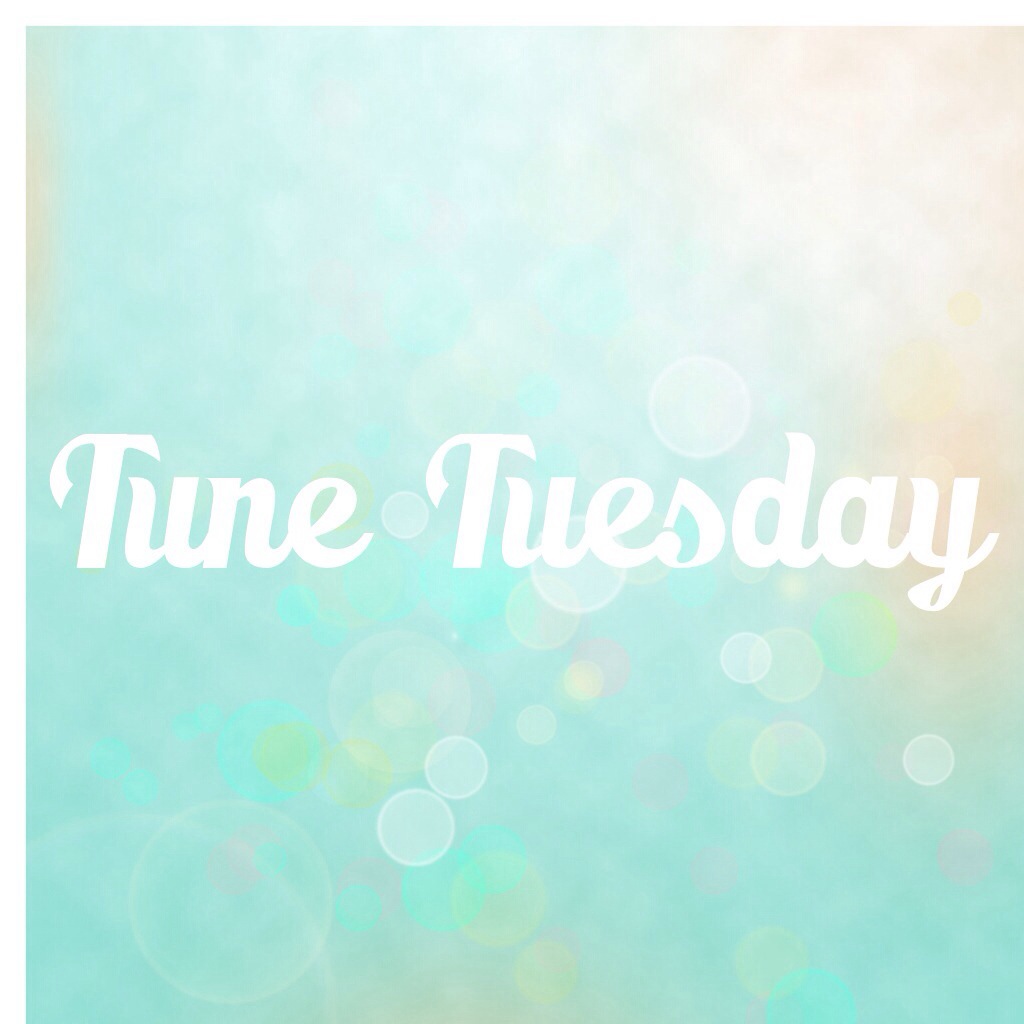 Over the last few months, I have gotten very into the Drive-By Truckers. Their newest album, English Oceans, came out last week and I’m not really in love with it. I am in love with many of their other releases (they’ve been together as DBT for 1996; the two front men have been together even longer) and the many related spinoffs from the band. Their rotating cast of players has included a married couple (who then divorced, the wife later dating another bandmate, and all three parties eventually leaving the band) and probably lots of drunken stories I’d kill to hear one day.

Jason Isbell, ex-guitarist/singer/songwriter “Elephant”
She said Andy you’re better than your past, winked at me and drained her glass.  cross-legged on the barstool, like nobody sits anymore. she said Andy you’re taking me home,  but I knew she planned to sleep alone, I’d carry her to bed and sweep up the hair from the floor. i If I had fucked her before she got sick,  I’d never hear the end of it. she don’t have the spirit for that now

Drive-By Truckers “Birthday Boy”
Pretty girls from the smallest towns get remembered like storms and droughts that old men think about for years to come. I guess that’s why they give us names, so a few old men can say they saw us reign when we were young.

Amanda Shires, Isbell’s now-wife “Detroit or Buffalo”
so I better pack up and go to Detroit or Buffalo, anybody know where you don’t know. god knows everybody’s gotta go sometimes and I’m taking this train to the end of the line, missing every mile that friend of mine.

Drive-By Truckers “Outfit”
don’t call what you’re wearing an outfit, don’t ever say your car is broke. don’t worry ’bout losing your accent, cause a southern man tells better jokes. have fun and stay clear of the needle, call home on your sister’s birthday. don’t tell ’em you’re bigger than Jesus, don’t give it away.