Last Sunday I did the Real Girls Run half marathon and let me begin this recap by saying: I hope that was the worst run I will ever have in my life. Let me follow that up with the preface that yes, I was horribly undertrained… but still. 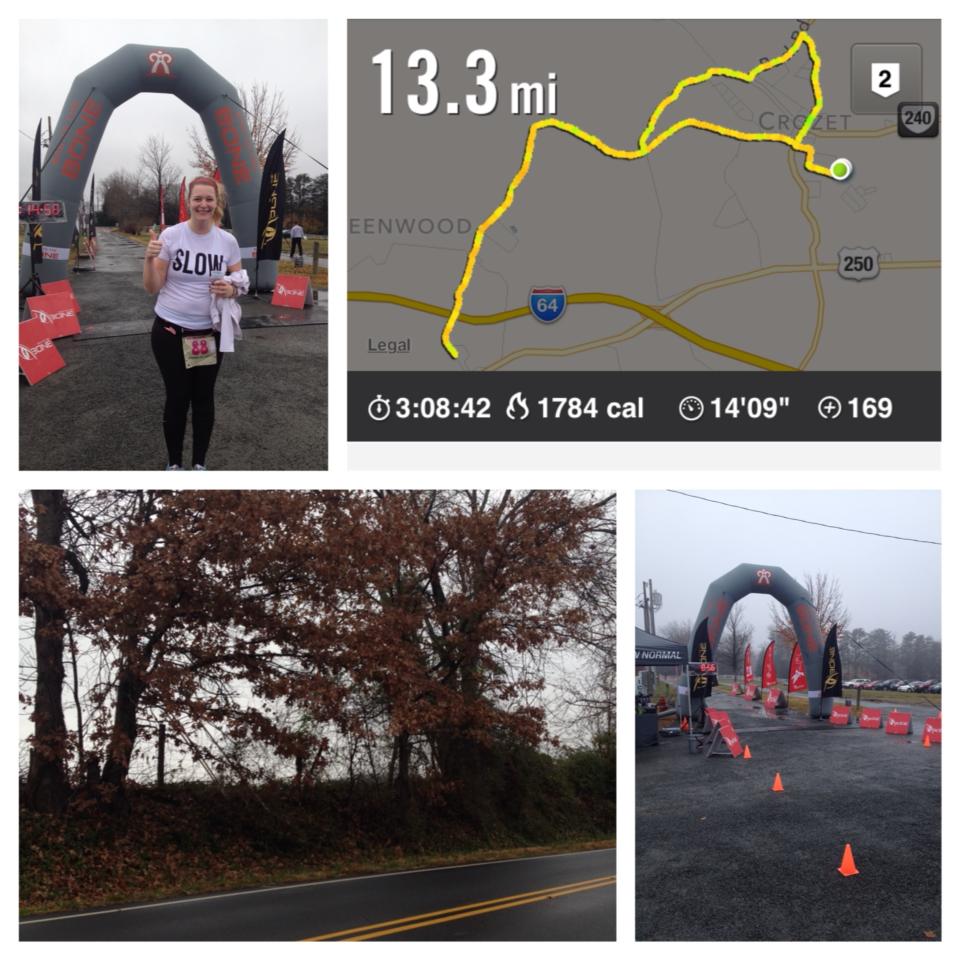 There were so many omens of how the day would go, including the night before while I was packing my race bag and couldn’t find a pair of headphones ANYWHERE. This resulted in an 8pm trek to Target, which saw me panic-shopping and grabbing everything I thought I’d possibly need. $80 later, I now need to make another trip out for returns.

When we signed up for the race, a 4-hour time limit was listed on their website, and their Facebook advertised that participants would receive a t-shirt and medal. At some point before the race, they changed the time limit to 3:30 and e-mailed that participants would receive a bracelet instead of the medal. I thought that was kind of poor form, especially because they touted the race as being very walker-friendly.

I climbed out of bed at 6:30 on race morning, did a quick rinse in the shower to wake up, and headed out of the house with a bottle of water and a banana. I typically also like to make my fiber muffins, but I had been working the day before, so I skimped out. It was foggy and rainy, which I didn’t mind too much, but I’ve never done 13 miles in it. I wore my custom Glee-inspired tech shirt from MyRaceRagz. There’s an episode of the show where the kids are encouraged to embrace something they don’t like about themselves but can’t change, and wear shirts to own their imperfections. I’m probably never going to be a fast runner – and I’m okay with that, so I customized my shirt to read SLOW 🙂 I even wore black running tights so I could really be in uniform. 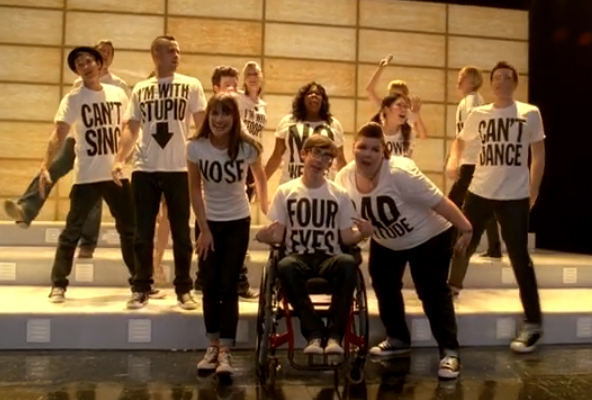 It was a very small race, and I liked that. No big lines, no congestion. We took of promptly at 8:00, and here’s another place I went wrong – I put my phone on shuffle. The first song that came up was “Rock Problems” by the Hold Steady. A favorite song by my favorite band, but not the best choice to start 13.1 with.

The course was beautiful, and the pack thinned out pretty quickly. There are a ton of speedy little runners in my area and I was certain I’d be bringing up the rear, but I didn’t. I was feeling strong, even though I knew I was undertrained, and tried hard to keep from going out too hard. I ran with a mother/daughter team for the first three or four miles until I got awful cramping in my legs. That has never happened to me before, and I’m sure it has something to do with focusing more on strength training than cardio for the last month or so. I really loved the out and back portion of the course, and getting to cheer on (and be cheered by) the other runners. It’s amazing how much hearing “you’re looking strong” can get you through!

But let me tell you. 10 miles on cramping legs was the WORST. I let go of my 2:56 goal around halfway and decided the goal was just to finish. Of all the things I had on my person – I even ran with Run Guard in my pocket, just in case the humidity called for a reapplication – I left my Hyland’s Leg Cramps at the finish line. I kept my head up and just kept moving. I lost two places in the last two miles, which was disheartening, because for awhile there was NOBODY near me. But oh well. Every run can’t be great, and every race can’t be a PR. The course was really beautiful (even though it was crazy hilly), and I wasn’t in love with running on an open course (especially after they shortened the time limit?) but the people at the support tables were great and laughed at me when I answered their “water? Gatorade? Gu?” questions with only a “YES.” 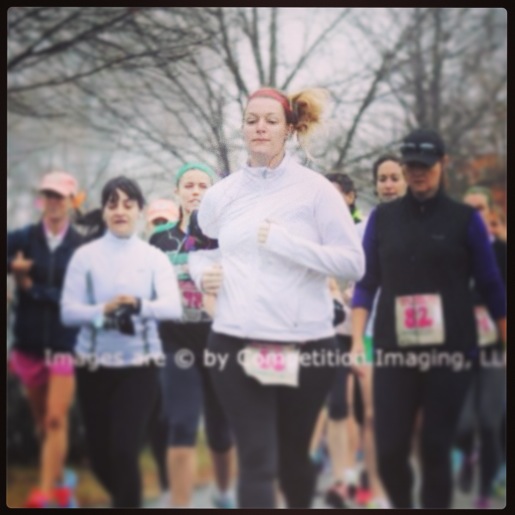 The winner finished in 1:30 and many people were long gone by the time I finished, but the race directors cheered just as loudly for me as I bet they did for the early finishers, which was nice. Plus, a perk of being a slow runner – the spread left at the finish line is all yours!

I did learn more new lessons, like “just because your left knee has never hurt during a run doesn’t mean you shouldn’t still tape it.” I definitely learned what it’s like to run with only your legs… and then to run only with your head.

The biggest complaint I have about the race, though, is how they handled complaints about the lack of medals. After the race, I saw several complaints on their Facebook and as a social media manager, I would use that as an opportunity to engage with the audience – instead, they simply deleted all the posts! That’s a big thumbs down from me.

In short – I hope that is the worst run of my life.

Bad to the Bone Endurance offered me an entry into the Real Girls Run half-marathon and I received a MyRaceRagz shirt to review, but all opinions are my own.