A Day at the Park: King’s Dominion Review

I am a HUGE roller coaster addict, and would be in parks every weekend if it was cheaper. I considered getting a King’s Dominion season pass, but at an hour and a half away, I’m not sure I would have gone enough to make it worth it (and wasn’t sure there would be enough rides to make it worthwhile.) My Coke Rewards teamed up with Cedar Fair and had a day last week where they offered totally free tickets to any Cedar Fair park, which includes King’s Dominion. How could I say no? I snagged two tickets and headed up last Saturday to use one. 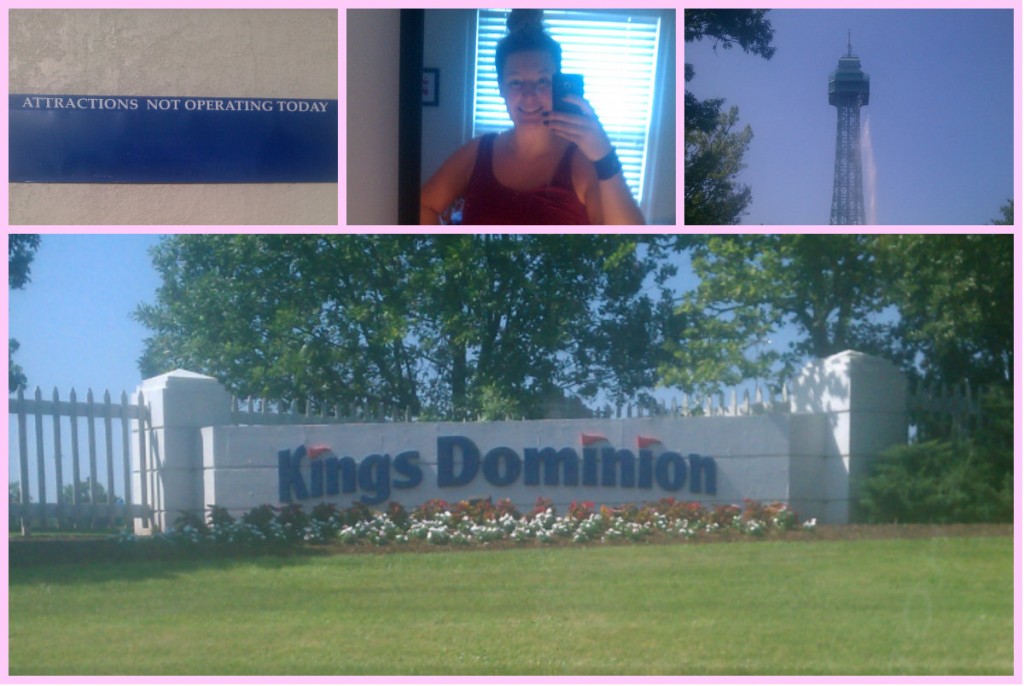 I do need to preface this review by saying that I used to live and work at Cedar Point, so my expectations for amusement parks are high and may be a little skewed.

The park was really easy to get to, being just off the highway. We were off to a bad start, though – parking was $15!! Maybe that’s the going rate, I don’t know. But it seemed really high for what I don’t consider to be a major park. Anyway, I forked over the $15 and was immediately happy that I had packed a cooler full of treats to enjoy instead of paying for park food. I was very disoriented and admit that I made a rookie mistake (protip: when arriving at opening, head for the back of the park) and jumped on the first coaster line I saw, for Dominator. It was a pretty solid ride, very smooth, and no grey-outs. The only complaint I had about this ride was that its line split off without any signage and after I’d been standing on the right side for awhile, I finally heard on the speaker that that side was for the front row. It was fun, but I could have saved time by riding in the back of the train.

Another thing I had an issue with was their signage. While trying to find one of their wooden 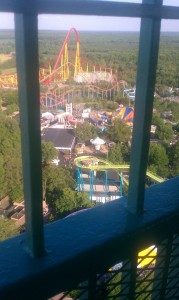 coasters, I thought I was following the sign and just couldn’t see it. It turned out I couldn’t see it because you had to pass through a merchandise stand in order to get to it. And every other park I’ve been to has had line times posted (e.g., “from this point it is a 1-hour wait”) and King’s Dominion did not. If they had, I would have skipped the Flight of Fear 1+ hour wait since it’s a coaster I’ve ridden before at Kings Island. As a result I ended up feeling pretty lost the whole morning and only managed it onto three coasters before I went out to have lunch – I packed a peanut butter & jelly sandwich, frozen yogurt tubes, an apple and Fig Newtons to keep myself from spending in the park and eating crap.

I’m prone to grey-outs on coasters (there are two at Cedar Point that I react poorly to, and one of them I flat-out refuse to ride) and it seemed like MANY of the Dominion coasters were inducing including Shockwave, Backlot Stunt Coaster, and Anaconda.

Another thing that struck me about this park was how slow and disorganized the ride ops were – they even closed the Hurler to go look for someone’s sunglasses. It just seemed like there was a lot of delay in loading trains and sending them off, which I haven’t seen at any other park I’ve visited. Outside the park, they had a board which was supposed to announce what rides were not running and even though none were listed, I noted at least three rides which were down for the majority of the day (including WindSeeker, which ironically can’t run if it is windy, and Intimdator 305, the park’s highest coaster.) 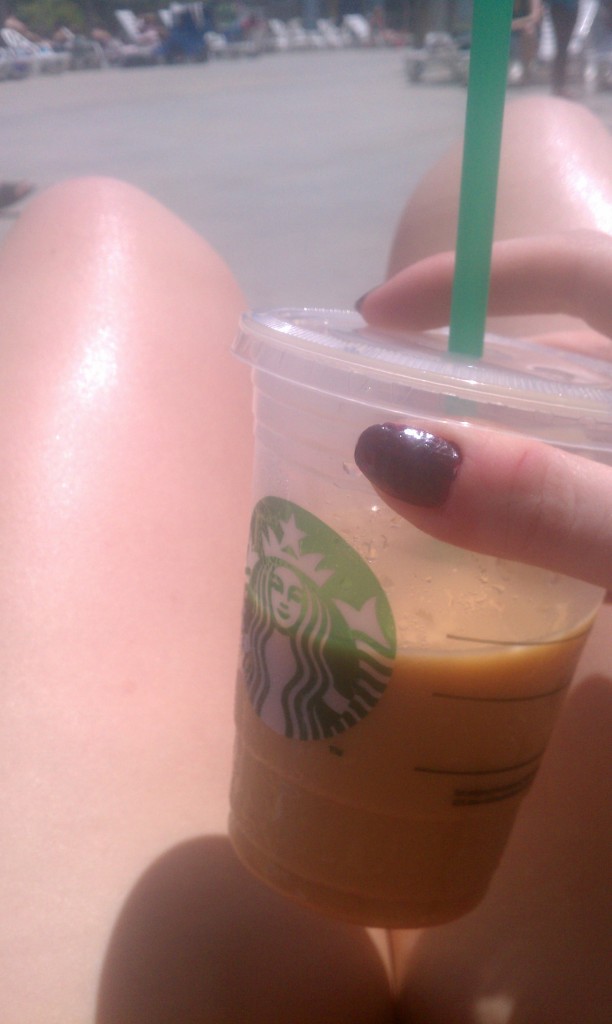 I didn’t mean for this to just be a rag on the park – I really did have fun! I enjoyed finally going up in the Eiffel Tower and riding The Crypt again, which has been removed from Kings Island. The water park was also enjoyable, and I spent a little longer on their chaise lounges than I had expected to, but it was so relaxing. I am excited to go back again, but I’m not sure I would go if I didn’t have the free tickets, especially with the hefty parking fee.

Are you a roller coaster fanatic? What parks or rides do you recommend?

One thought on “A Day at the Park: King’s Dominion Review”